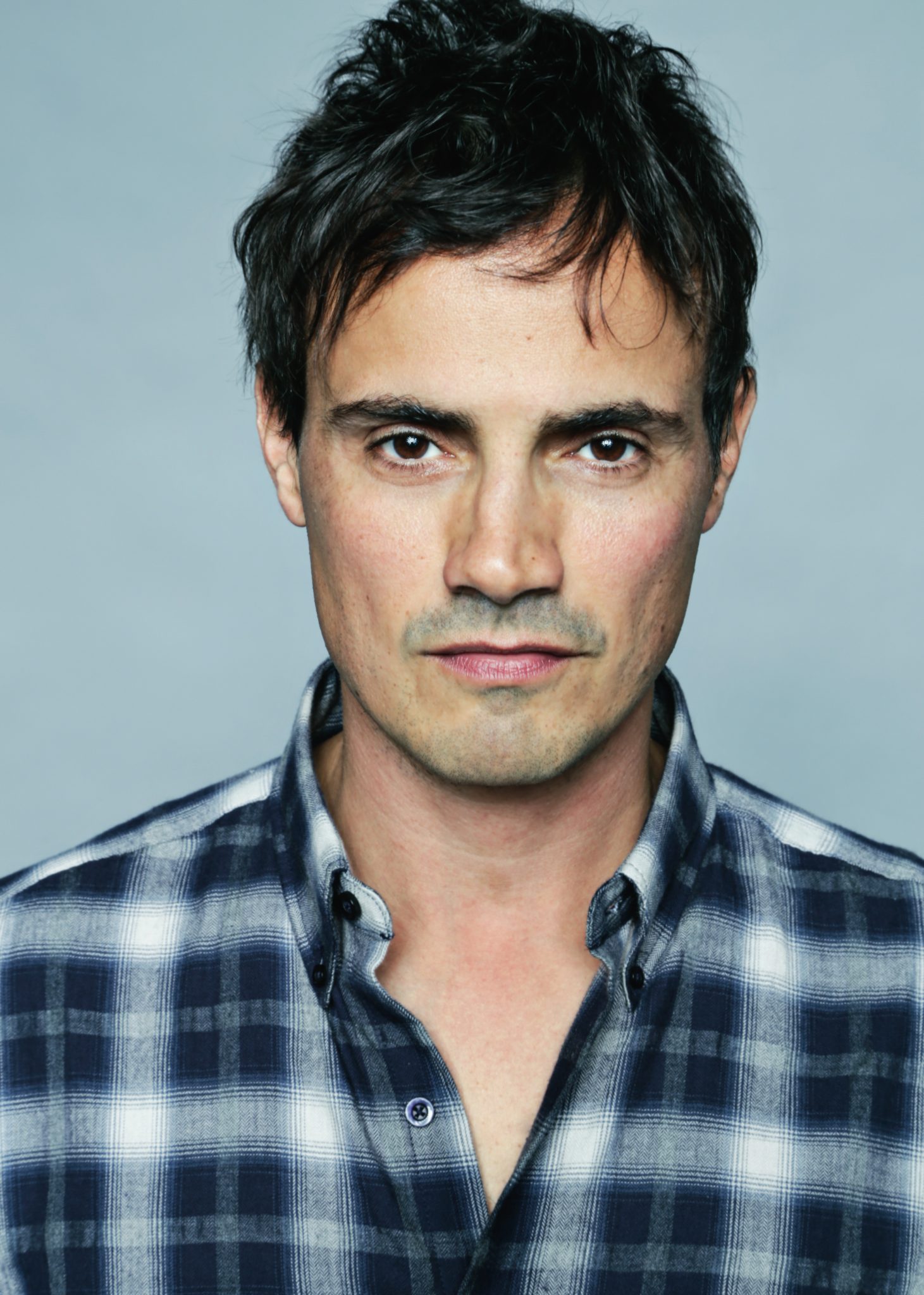 Fab is an award-winning playwright, screenwriter and actor. Currently he is developing a new comedy for 20th Century Fox and has just been green lit to write and direct his own digital series Save Me for CBC’s online platform. He has also directed episodic television and a number of short films. As a playwright, he was most recently nominated for a Dora Award for his play The Summoned.  As an actor he was recently nominated for a Canadian Screen Award for his performance in the series Guidestones. He wrote and co-produced NBC’s comedy Working The Engels and co-wrote true crime indie, Perfect Sisters, starring Abigail Breslin and Mira Sorvino. Before that he wrote Too Late To Say Good-Bye starring Rob Lowe and Lauren Holly and also co-created and directed half-hour Showcase comedy, Billable Hours. As an actor you might also know him from such projects as Lives Of The Saints  starring opposite Sophia Loren, indie hit waydowntown, or as Ethan Gold in the groundbreaking Showtime series Queer As Folk. He also starred in his own series, Billable Hours, and is often recognized for a stint on the hit Buffy The Vampire Slayer. His other works as a playwright include The Gospels Accordingly for Tripwire Productions which won ‘Best Of’ Summerworks, Things Are Falling Always for Parallel Exit and Waiting For Lewis for Theatre direct Canada.

(★★★★ out of 4) The twists and turns of Filippo’s plot are very well-crafted – each revelation, perhaps especially the one you can see coming, surprised me in one way or another; It all comes together brilliantly; you won’t find a more original production on in Toronto right now.

Filippo excels as both playwright and performer in ambitious production; The Summoned shows Tarragon isn’t afraid to keep taking risks.