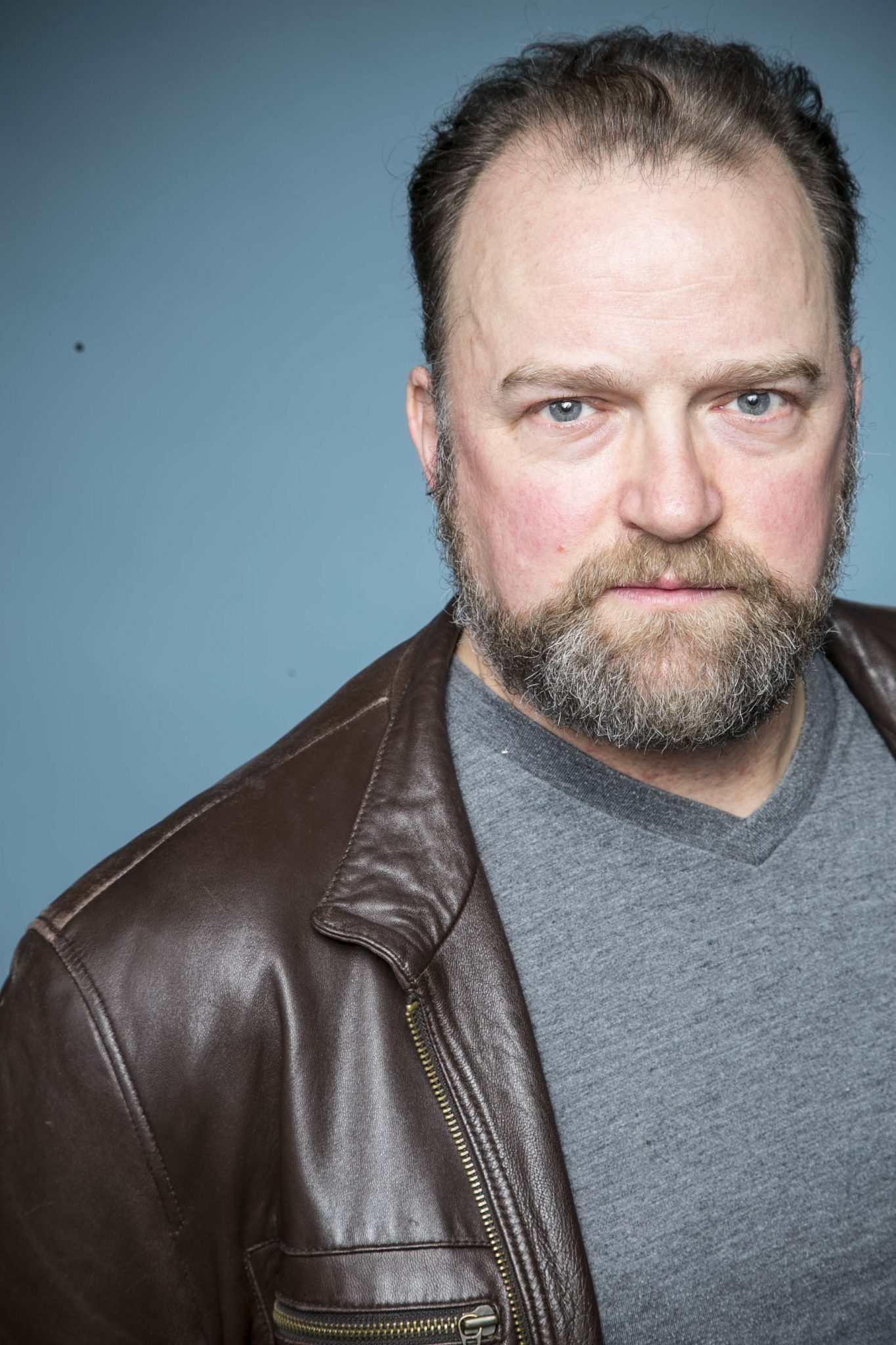 Stephen Guy-McGrath is an actor and playwright.
After getting his start at age ten in a movie (BAYO) shoot in his home province of Newfoundland and Labrador, Stephen went on to write and perform sketch comedy with Rick Mercer and then Mark Critch before relocating to Toronto.
As an actor, Stephen has performed in theatres across the country in everything from avant-garde experimental creations like Bunny Fucker at the Rhubarb Festival (Buddies in Bad Times) to Dora award-winning commercial musicals like ONCE at the Ed Mirvish Theatre. Over the past twenty-five years Stephen has been involved in numerous workshops of new plays that took advantage of his skills and experience as an actor/writer.
Stephen’s one-person show, Spinning Yarns, is a fictionalized biography of growing up in St.John’s NFLD in the 80’s. It has been performed over a hundred times in theatres across Ontario. It will receive a three-month run as part of the Charlottetown Festival in the summer of 2019.
BULLY, a play about astrophysics, broken homes and chocolate bars, has had several productions both professional and amateur. An excerpt of BULLY was included in the book of Canadian monologues “He Speaks”.
Stephen attended the National Theatre School, Baby Clown College with Mump & Smoot and was a member of the first Soulpepper Academy.