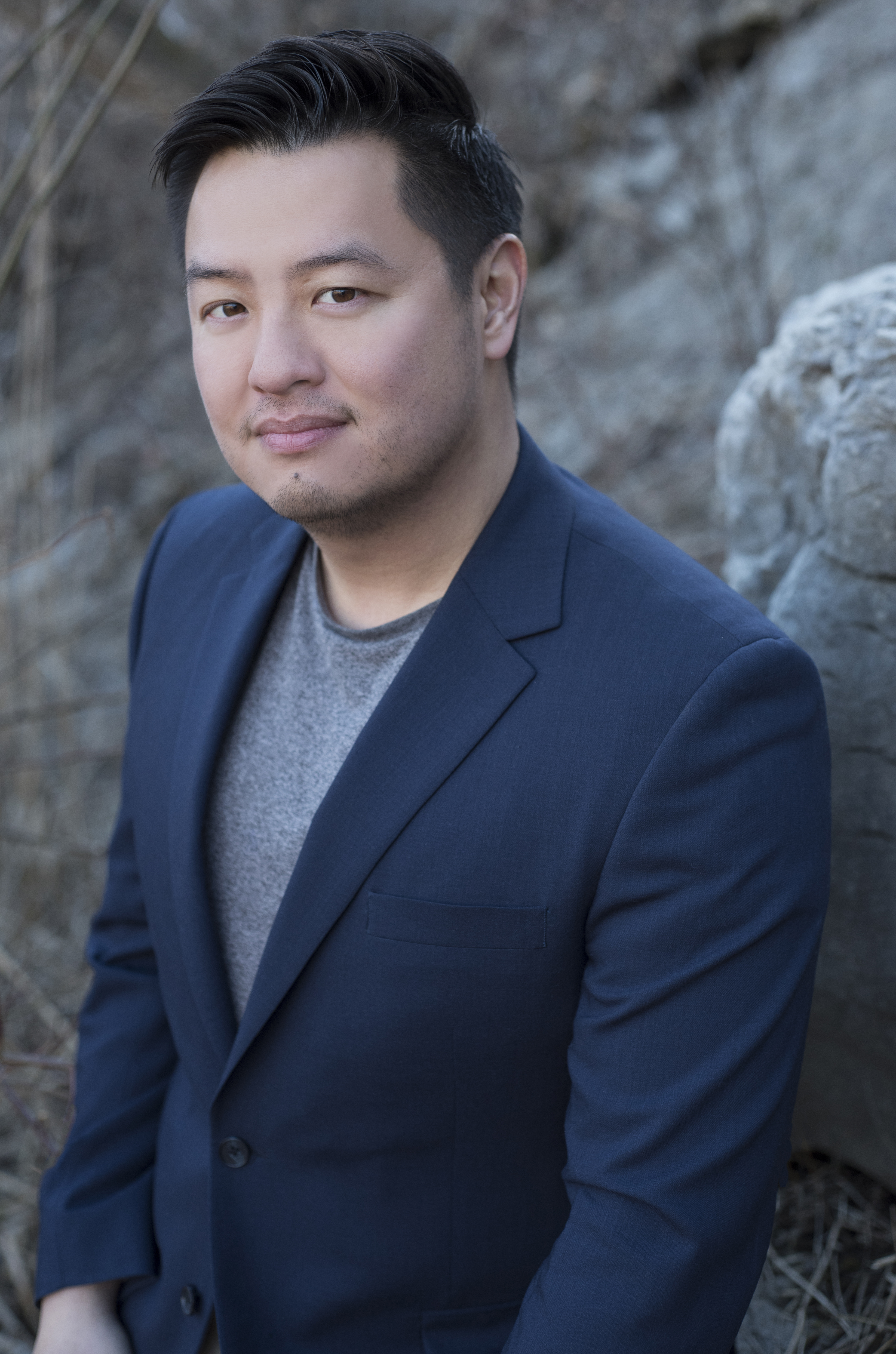 Kevin Wong is a Toronto-based composer-lyricist, singer/musician, and dramaturg.

Kevin is an Artistic Associate at the Musical Stage Company. He is a member of the vocal group Asian Riffing Trio (with Chris Tsujiuchi and Colin Asuncion).

"...Kevin Wong has some serious compositional chops. Each and every standalone number in his new song cycle is memorable, amusing, touching, rousing or some combination thereof. His orchestrations are clever and his lyrics deft..."

"...composer/lyricist Kevin Wong is extraordinarily gifted. His songs, many of them infectiously catchy, have harmonies as complex as the central (unseen) character himself, and the lyrics are variously funny and poignant."

"Wong’s compositions range from quiet and touching to brassy and toe-tapping, with lyrics that are elegant without being overly-precious. His orchestration is a real highlight, drawing a warm, rich, and plucky sound from his string-heavy ensemble."