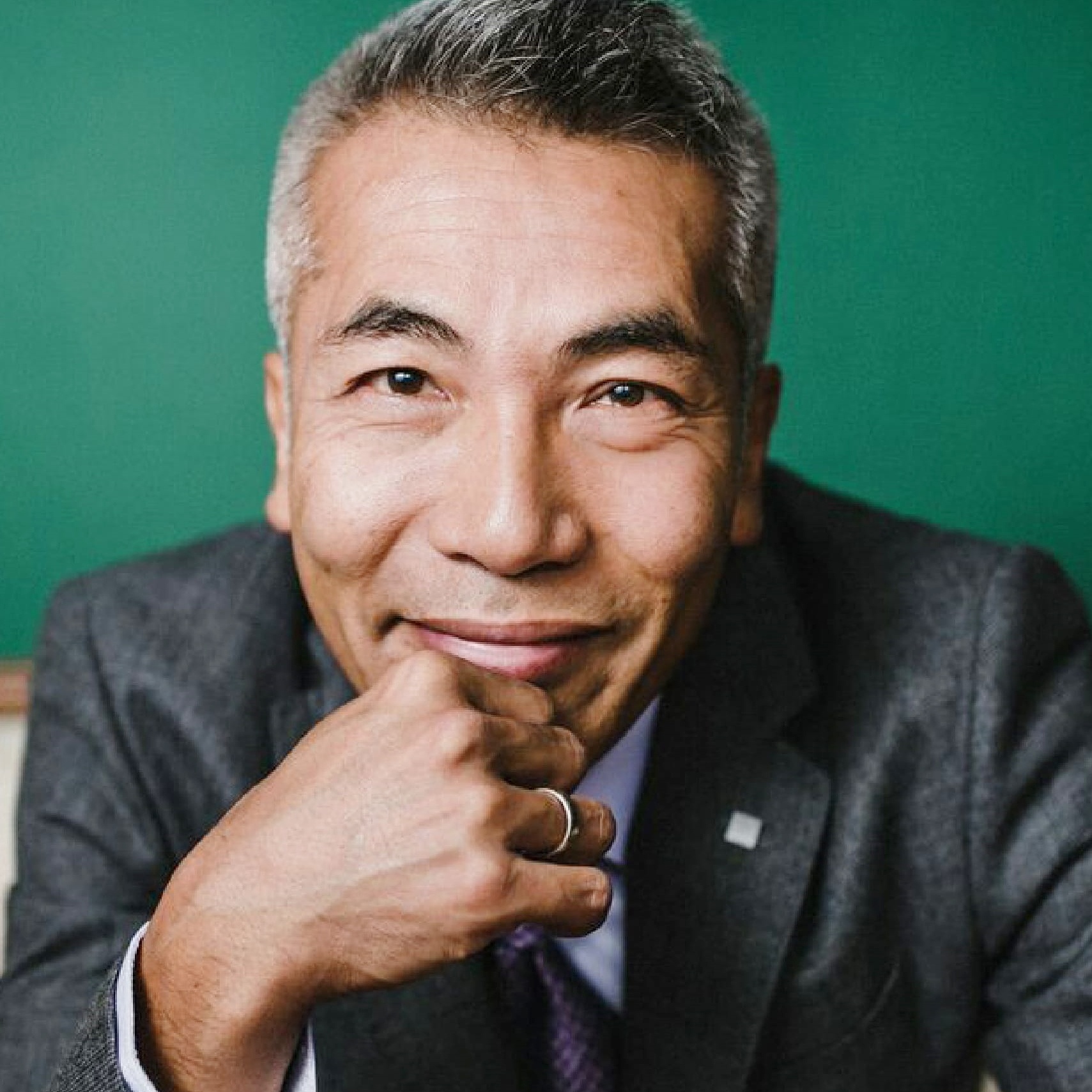 Hiro Kanagawa is a Vancouver-based actor, playwright and screenwriter. His most recent play Indian Arm received the 2017 Governor-General’s Literary Award for Drama.  Other distinctions include Jessie Richardson Awards for both acting and playwriting, an Asians on Film Award, and an MFA from Simon Fraser University. Among his numerous screen credits he is perhaps best known for his recurring roles and guest appearances on popular American television series such as Altered Carbon, The X-Files, iZombie and Smallville.  A sought-after script doctor and consultant, he was story editor on the critically-acclaimed Canadian series Da Vinci’s Inquest, Da Vinci’s City Hall, Intelligence, and Blackstone.  He makes his home in Port Moody, BC with his wife and two children.

"Indian Arm is a timely and evocative manifestation of the characters’ struggle with their relationship to the land. Hiro Kanagawa masterfully navigates the tension between Indigenous and settler identities as they work to figure out how we can live together. Mythic. Heart-breaking. Poetic."

(Praise for Tiger of Malaya) “Through Kanagawa’s revisionist lens we get a fascinating new angle on the horrors and complexities of war, and a deeper understanding of why “military justice” is a classic oxymoron.”