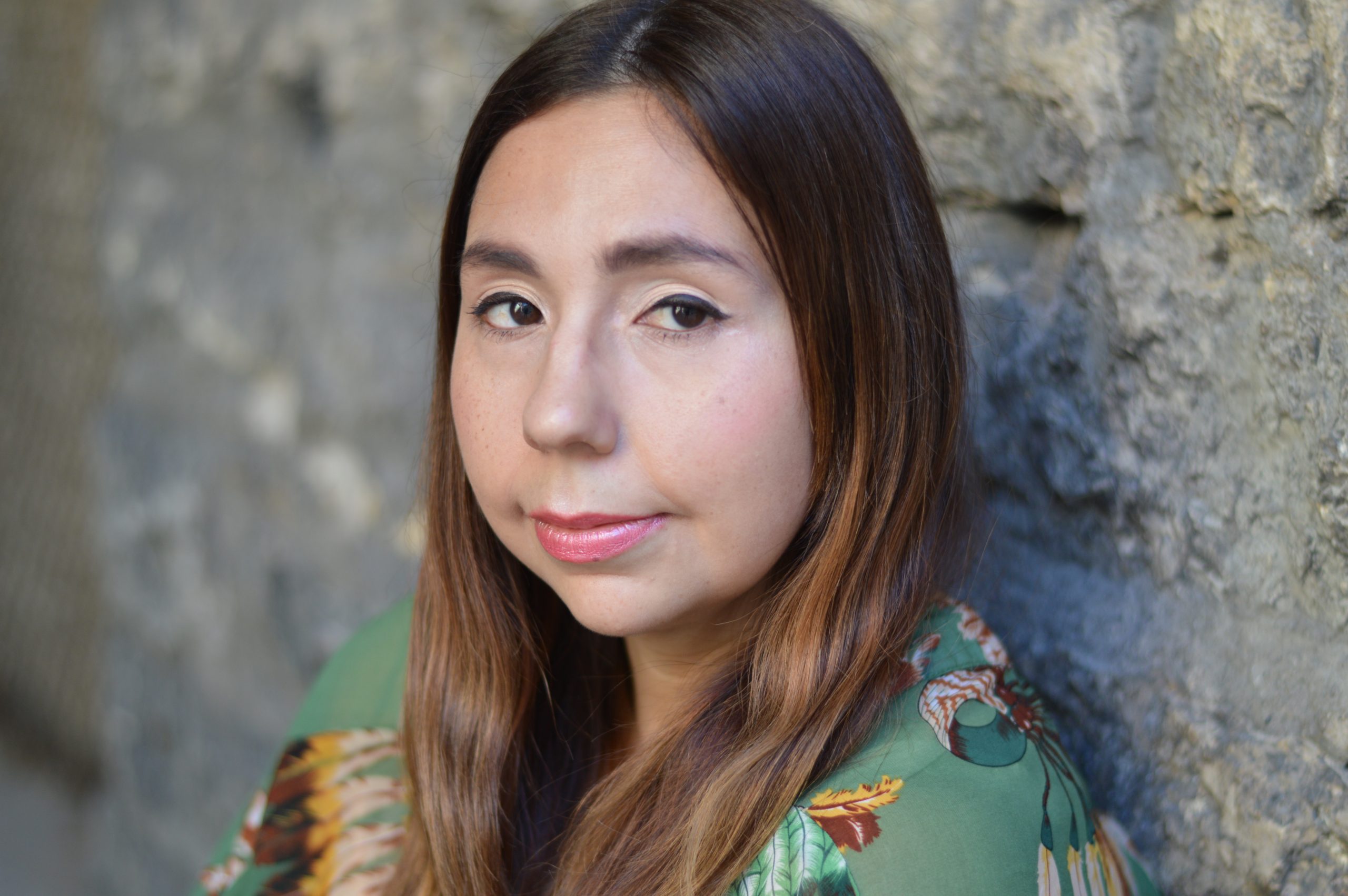 Frances Koncan is a storyteller of mixed Anishinaabe and Slovene descent from Couchiching First Nation in Treaty 3 territory.

They are currently based in Winnipeg, Manitoba in Treaty 1 territory where they work as a writer in any medium that will offer her a job – most often, this has been in theatre. They made their professional debut as a playwright in 2018, as a co-writer of “Torn Through Time” at Manitoba Theatre for Young People, and in 2020 as a solo playwright of “Women of the Fur Trade” at the Royal Manitoba Theatre Centre.

She holds a B.A. in Psychology from the University of Manitoba and an M.F.A in Creative Writing from the City University of New York Brooklyn College.

(Praise for 'Women of the Fur Trade') "A timely, provocative piece of theatre written from a perspective and voice we need to hear.”