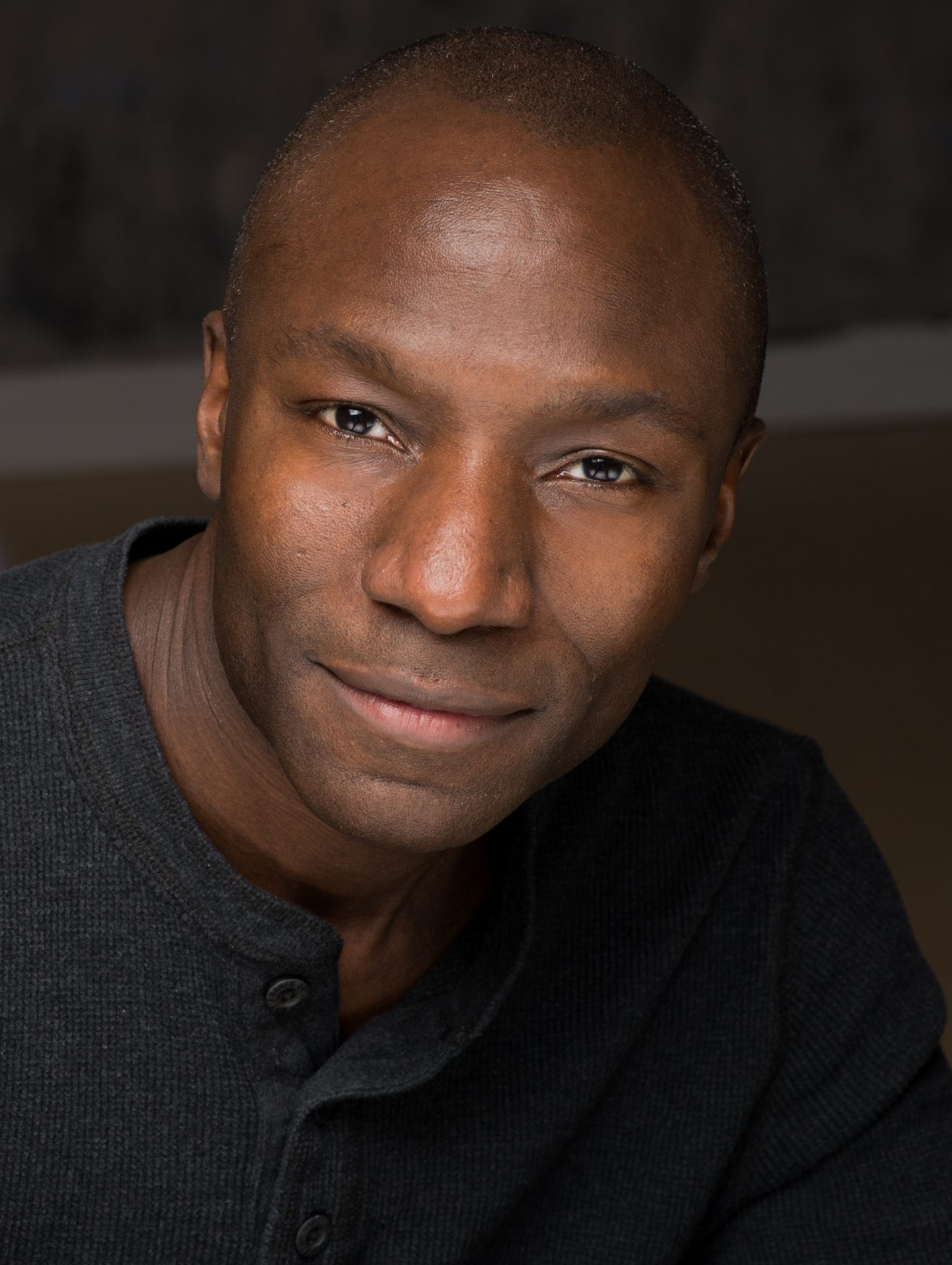 As an actor he has performed in countless productions all across the country. Some selected credits include: Our Country’s Good, Better Living, The Second Sheppard’s Play (Great Canadian Theatre Company), Macbeth, The Merry Wives of Windsor and Amadeus (Stratford), Whale, Alice, Pinocchio, In the Field of Dreams, The Nelson Mandela Story (Young People’s Theatre), Health Class (Dora Award), The Incredible Speediness of Jamie Cavanaugh (Roseneath Theatre), Nathan the Wise, Hamlet (Soulpepper), Master Harold and the Boys (Prairie Theatre Exchange), Othello (Dora Nomination) (Shakespeare in the Rough).

For many years he was the host of TV Ontario’s Big Ideas, and he has appeared in many film and television productions, including: How to Lose a Guy in Ten Days, Away From Her, Total Recall, Covert Affairs, Michael: Tuesdays and Thursdays, Cracked, The Listener, Beauty and the Beast, and The Strain.

His directing credits include For Coloured Girls Who Have Considered Suicide When the Rainbow Is Enuf, The Corner, and The Real McCoy.

The Globe and MailNational, Toronto