In 1924 Kowloon, a killer is on the loose. Tommy Lam, Hong Kong’s most brilliant police detective, is brought on to investigate.

Set in 1920s Hong Kong, Nine Dragons is a hard-boiled detective fiction with a twist: an inquisition into colonialism, racism, assimilation, and the clash of cultures. It’s the classic mystery/detective genre overlaid with the topical issue of identity – a struggle that any person of colour faces in any society that privileges whiteness.

It starts with murder: a wealthy, white woman is found dead. Nigel Dunston-Smith runs the cop shop in Kowloon, and he needs a detective with clout – a fellow white guy, that is – to oversee this high-profile case; his finest detective, Tommy Lam, just won’t do. So he partners newbie Sean Heaney with Lam and sends them to Nine Dragons, the most popular nightclub in town, to get some answers from the Fung family. Though they own and frequent the inner-city club, the Fungs live in the wealthiest neighbourhood around – the Peak – where most of the affluent residents are European or British.

At first, Lam takes all the guff he gets from the colonials around him. But it doesn’t last: caught between his sense of justice and his experience within an unjust system, Lam rages and turns the tables in the second act by joining forces with the Fungs. The final unravelling is, in the words of one theatre critic, “suitably serpentine.”

True to noir, someone’s hiding something, everyone’s a doublecrosser, the light is always dim and shadowy, and it’s always a good time for a few fingers of Scotch. Roaring Kowloon is the perfect setting for this cross-cultural thriller: it’s the Hong Kong district that was, at that time, considered dangerously exotic with its dark narrow streets, opium dens, seedy bars, and sex workers. And Nine Dragons is enhanced with video projection, fight scenes, and a dramatic musical score, all to cinematic effect.

"A smart exploration of colonialism, racism, assimilation, and the clash of cultures"


The Globe and MailStephen Hunt

“A theatrical experience wrought with tension and sensitivity, intrigue and humanity. Nine Dragons is a familiar kind of far away, a past whose persistence informs our present-day ‘post-colonial’ reality. This play is dangerously cool.” 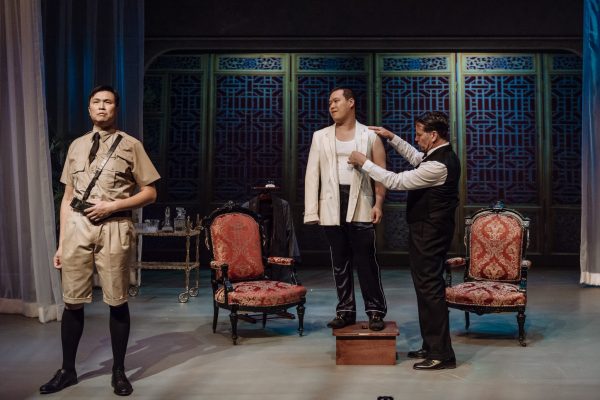 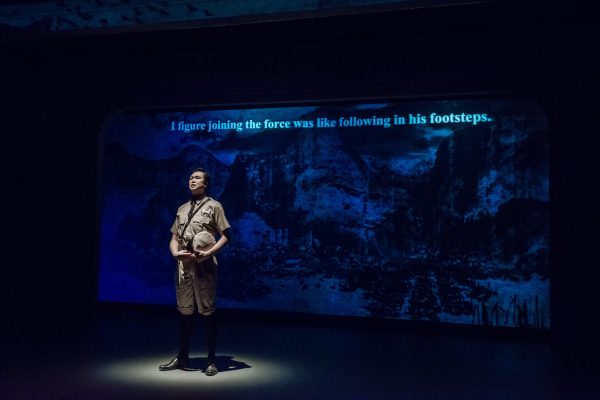 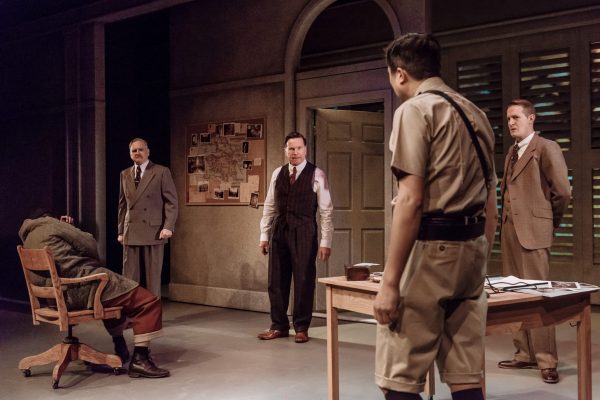 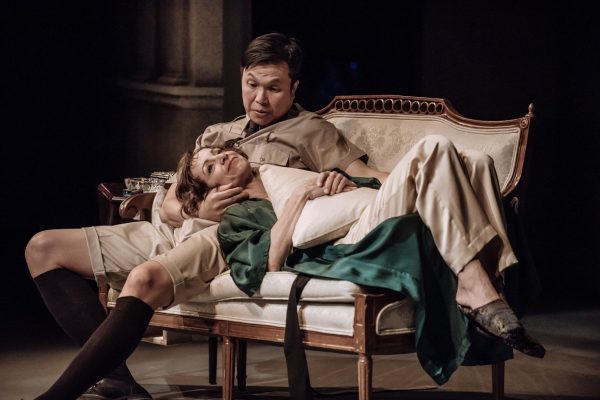 Nominated for a Betty Mitchell Award for Outstanding New Play 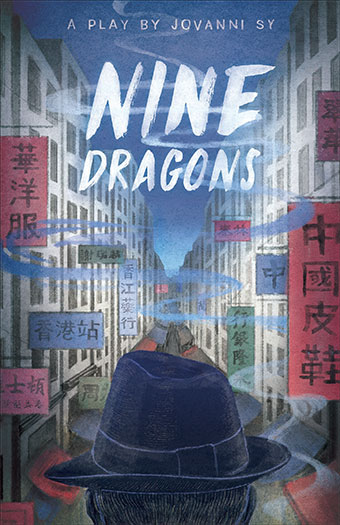 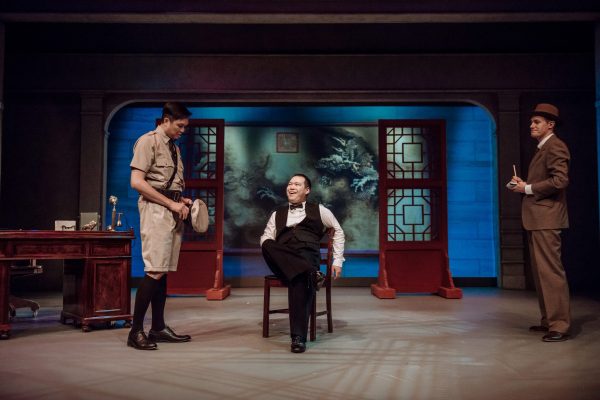 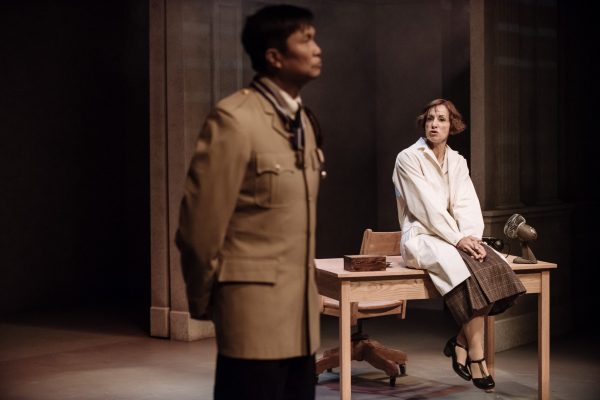 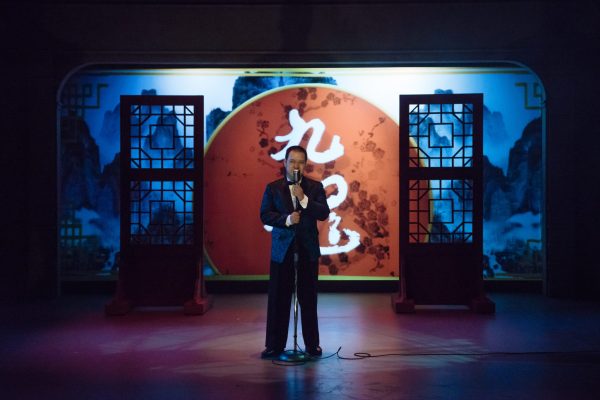 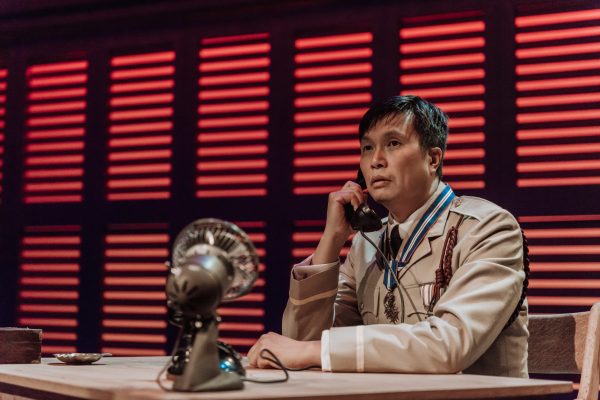