The story of the birth, life, and eventual demise of Canada’s first gay liberation newspaper. This sweeping historical drama re-imagines the events and personalities surrounding one of the most potent journalistic forces in our country, and the legacy it has left behind.

The story unfolds as a founding member of the paper’s collective recounts a series of memories during an intimate encounter with a young man. As an unexpected relationship develops, the generational differences between them shine a light on the massive shifts in queer identity and politics in the last 50 years, the disappearing of a history, and the loss of a unifying struggle.

As Toronto’s queer media landscape shifts again with the end of the printed editions of Xtra, Body Politic looks back at the very beginning of it all. After years spent interviewing people involved in The Body Politic, playwright Nick Green brings to life the legal, political, and personal struggles surrounding one of Canada’s most important queer publications.

The Body Politic, published from 1971-1987, remains one of the most historically significant drivers of queer politics and history in Canada. Collectively owned and operated, this newspaper housed the voices of over one hundred of Canada’s foremost queer activists, artists, poets, and writers. With 16 years of archives available, The Body Politic survives as a record of Canadian queer history at some of it’s most seminal moments: censorship battles, police raids, historic rallies, the onset of HIV/AIDS, and many of the important debates that still resonate in today’s queer politic.

"Green’s frame narrative, in which both Phillip and Josh learn something, is as vital as the tales from the 70s and 80s. For some, this will be a reminder of history; for others, an important history lesson."

"Nick Green has written a thoughtful play about “The Body Politic.” He has captured the passionate commitment of the collective who created that publication and their single-mindedness in keeping it going for as long as it did. These were people of conviction and character and it shines through in his writing... Green’s writing shows the great cost to those people who protested against the police for the bathhouse raids; who dealt with AIDS, who suffered and endured. It changed the gay community and made Toronto notice and change its attitudes. Alisa Palmer’s production is well worth a visit." 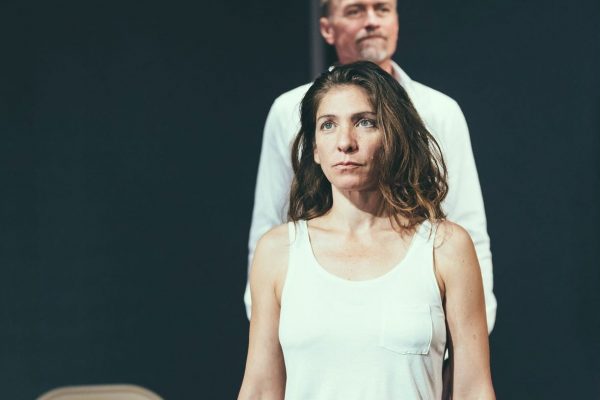 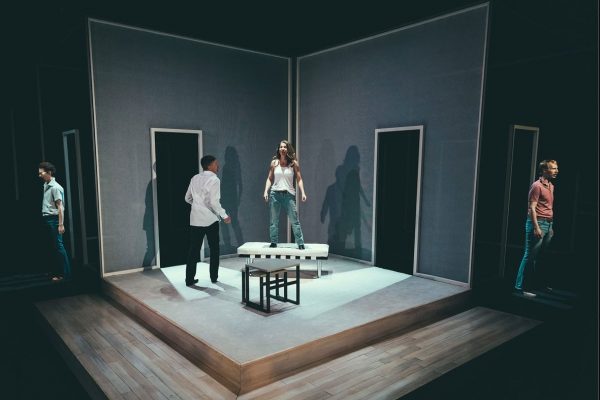 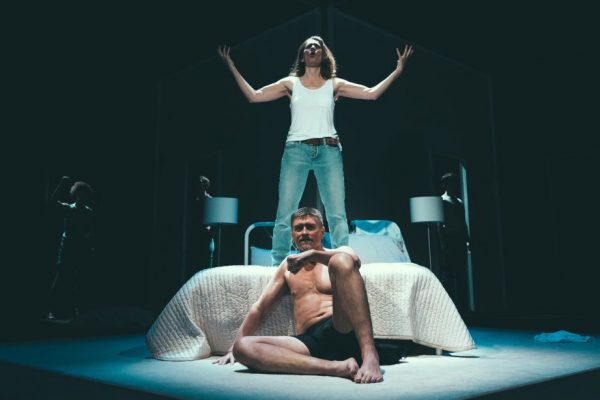 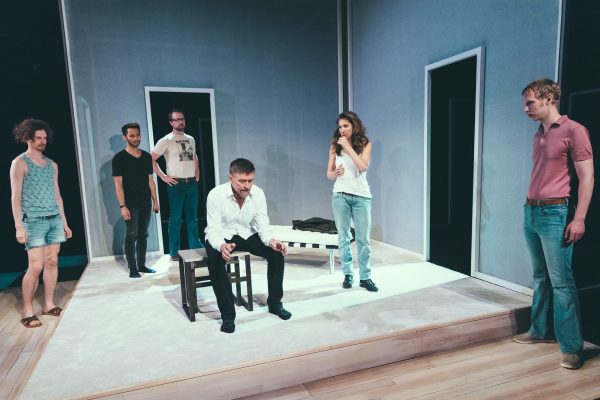 Body Politic will be published by Playwrights Canada Press, Spring 2019. 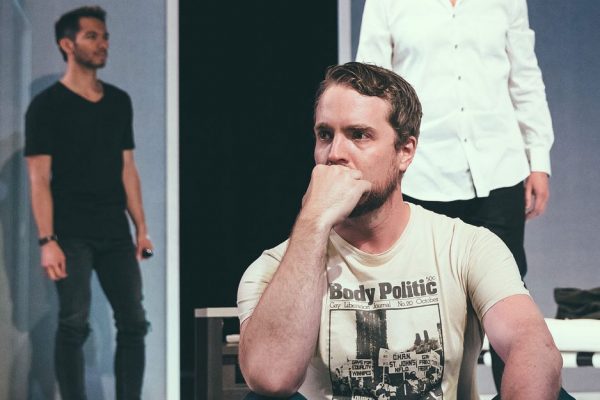 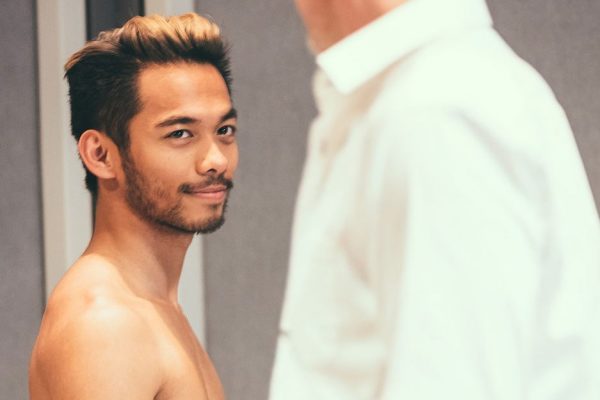 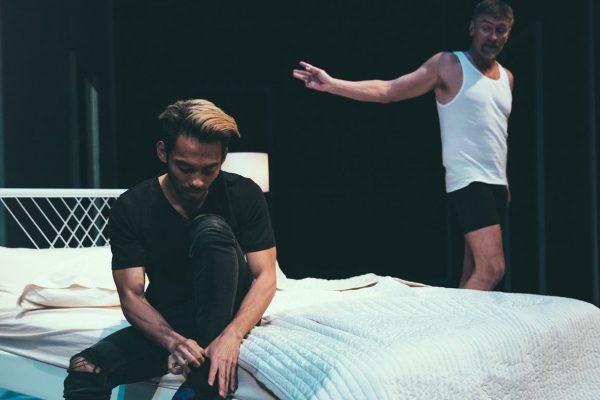