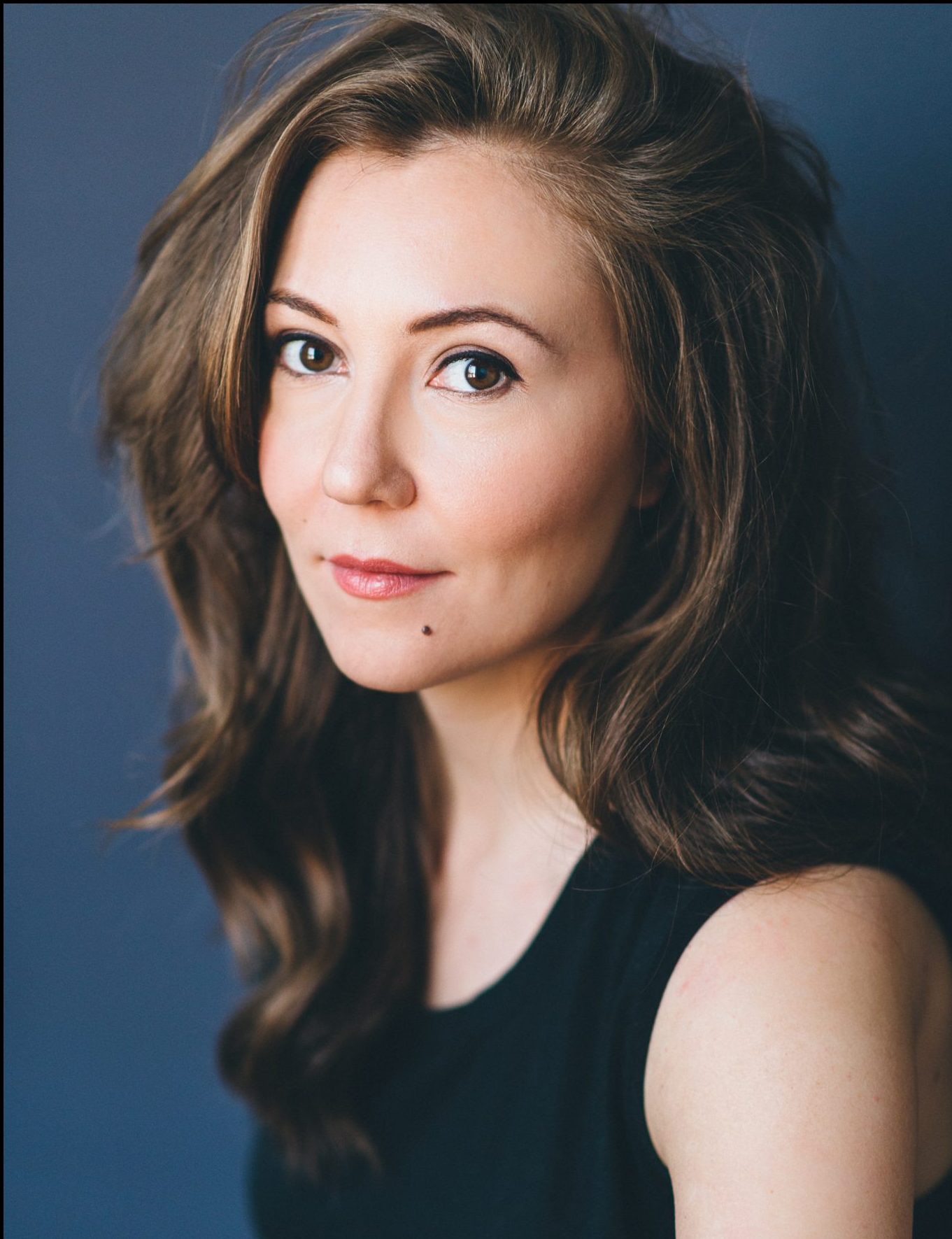 Rachel Blair is a Dora-nominated playwright and performer based in Toronto. Her work focuses on feminism, masculinity, and gender politics.

Rachel studied playwriting in York University’s theatre program. She holds a Masters in Performance from the Royal Central School of Speech and Drama; while in London she performed work at the Shunt Vaults, Proud Camden, and Old Vic Tunnels.

Her play A Man Walks Into a Bar was a runaway hit at the Toronto Fringe Festival, continuing on to the Best of Festival. It was remounted to sell-out runs at the Next Stage Theatre Festival and the Undercurrents Festival in Ottawa, where it broke the box office record. Recognized by The Globe and Mail as a ‘Favourite Cultural Moment of 2015’, A Man Walks Into a Bar was nominated for Outstanding New Play at the 2016 Dora Awards.

"There’s no denying Blair is a writer to watch out for."