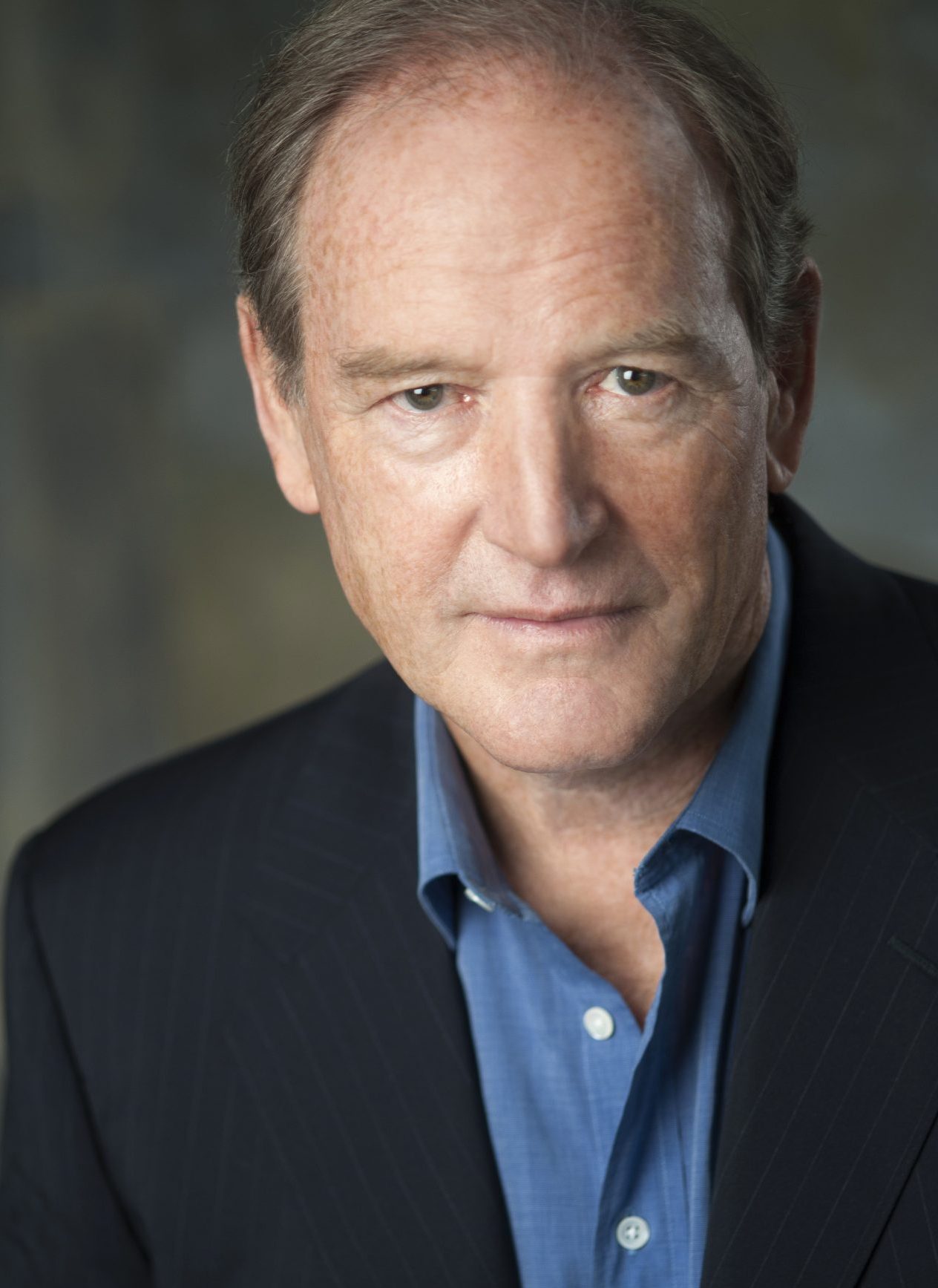 Michael St. John Smith is an experienced writer, established film actor and screenwriting teacher. Michael has written and co-written several original screenplays (two of them optioned) and has authored three produced stage plays, including the Jessie nominated Best Original Play, ‘Slaying Dragons’, ‘The Biz’ and ‘The Bridge’ (co-written with Michele Riml) for Pi Theatre and produced as a CBC podcast.

He has also written several commissioned screenplays. These include a recent adaptation of the Ivan Coyote novel, ‘Bow Grip’, with Telefilm Canada, ‘The Pen and the Sword’, a feature film for Devine Entertainment, and most recently, ‘Archangel’, an original sci-fi feature co-written with New York Times best-selling author, William Gibson, with support from the Harold Greenberg Fund. ‘Archangel’ is currently in development as a TV series with IDW Publishing, one of the largest comic and graphic novel companies in the world.  A series of five comic books based on the screenplay will be launched at ComiCon in July 2016.

Working with Vancouver acting coach and teacher, Andrew McIlroy, Michael created and facilitates ‘The Ring’, an interactive screenwriting workshop designed to help writers and actors take their film and TV story ideas to the next level.

He graduated from Harvard University with honours in English Literature.