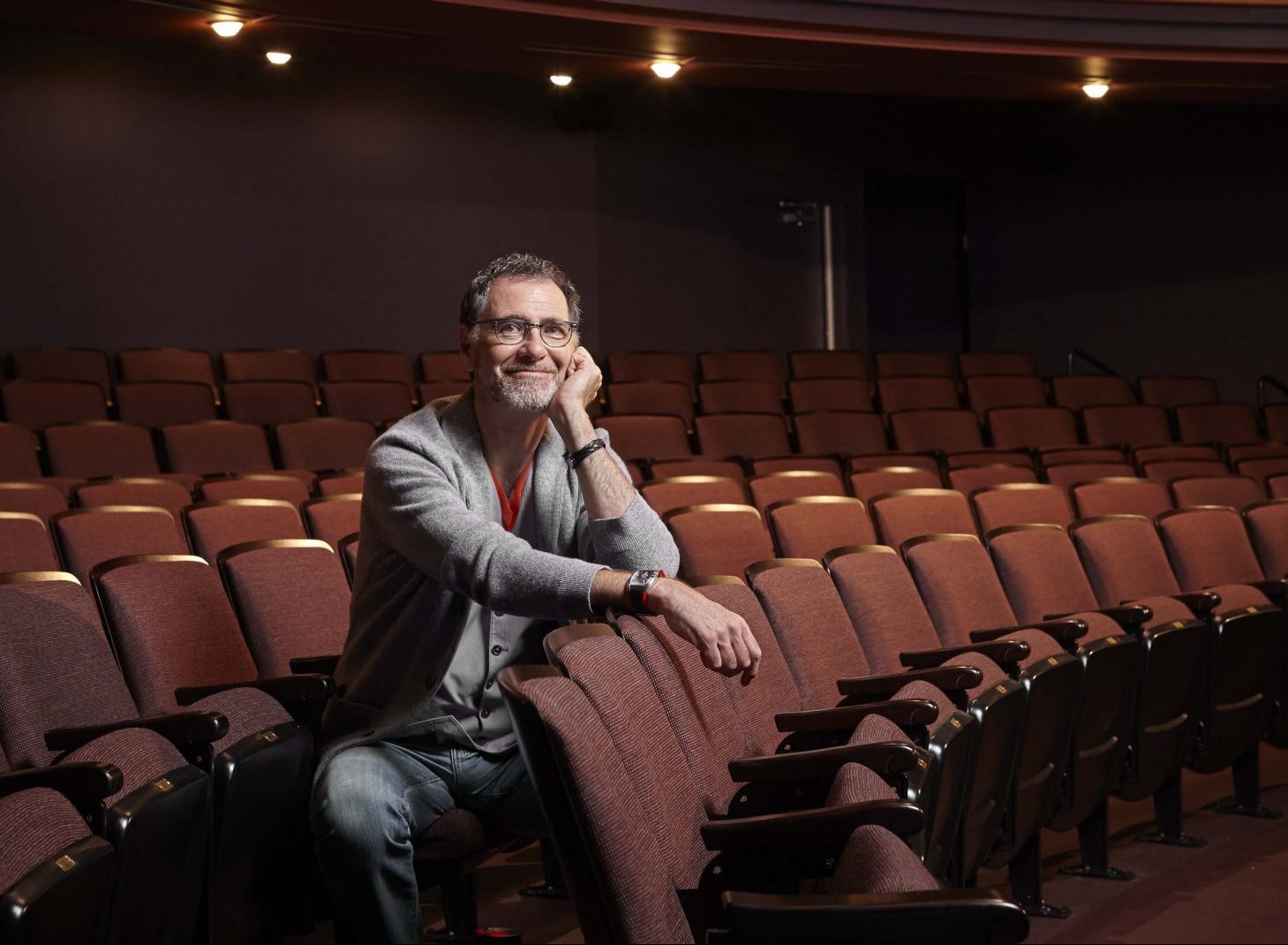 As Artistic Director of the Belfry Theatre since 2007, Michael Shamata commissioned and directed a verbatim play on homelessness, Home Is A Beautiful Word; commissioned Joan MacLeod’s latest play, Gracie; directed the Canadian premiere of Joan Didion’s The Year of Magical Thinking starring Seana McKenna, and introduced the SPARK Festival, plus a host of audience engagement activities.

Born in Toronto, he spent the first 12 years of his career in stage management, primarily at the Shaw and Stratford Festivals.  Mentors include Artistic Directors John Hirsch and Bill Glassco.

Michael spent over five seasons as Artistic Director of Theatre New Brunswick, and four in the same position at the Grand Theatre in London, Ontario.  He returned home to Toronto, where he worked as a freelance director for nine years before moving to the Belfry.

As a writer, he is best known for his adaptation of A Christmas Carol, now an annual Toronto holiday tradition at Soulpepper Theatre. He has also adapted other literary classics for the stage including Great Expectations, The Wind in the Willows and Dracula. Most recently, he created I Think I’m Fallin’:  The Songs of Joni Mitchell.

I’m quite convinced that Shamata is the best thing to ever happen to Charles Dickens.

Shamata knows his Dickens, having previously ghosted a popular and effective Christmas Carol. His approach is both leisurely and inclusive; this production of Great Expectations covers the novel faithfully and runs more than 2-1/2 hours.