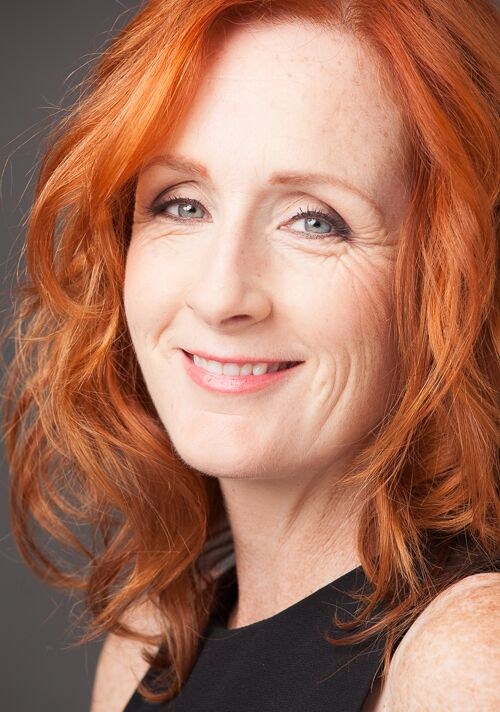 Aside from her life as a bittergirl, Mary Francis was nominated for the Dora Award for Outstanding Direction of Maja Ardal’s You Fancy Yourself, which has toured across Canada, the United Kingdom and was named one of the hits of the 2009 Edinburgh Fringe.  She is also the director of Ardal’s critically acclaimed sequel The Cure For Everything, which headlined The California International Theatre Festival in Los Angeles.  She recently directed of the world premiere of One Thing Leads To Another at Young People’s Theatre, which she also collectively created with the company.

An in-demand performer, Mary Francis has been lucky enough to have several roles written for her, among them Julia the alcoholic lawyer in Alison Lawrence’s kitchen comedy The Catering Queen (Dora Award nomination for Outstanding Performance) and in the world premiere of Lawrence’s Piece by Piece, directed by David Ferry.  In the summer of 2016 she will be back in Charlottetown as a performer in the Soulpepper/Charlottetown co-production of Spoon River.  She and Lawrence are the co-producers of the mcguffin company, an independent Toronto theatre company.