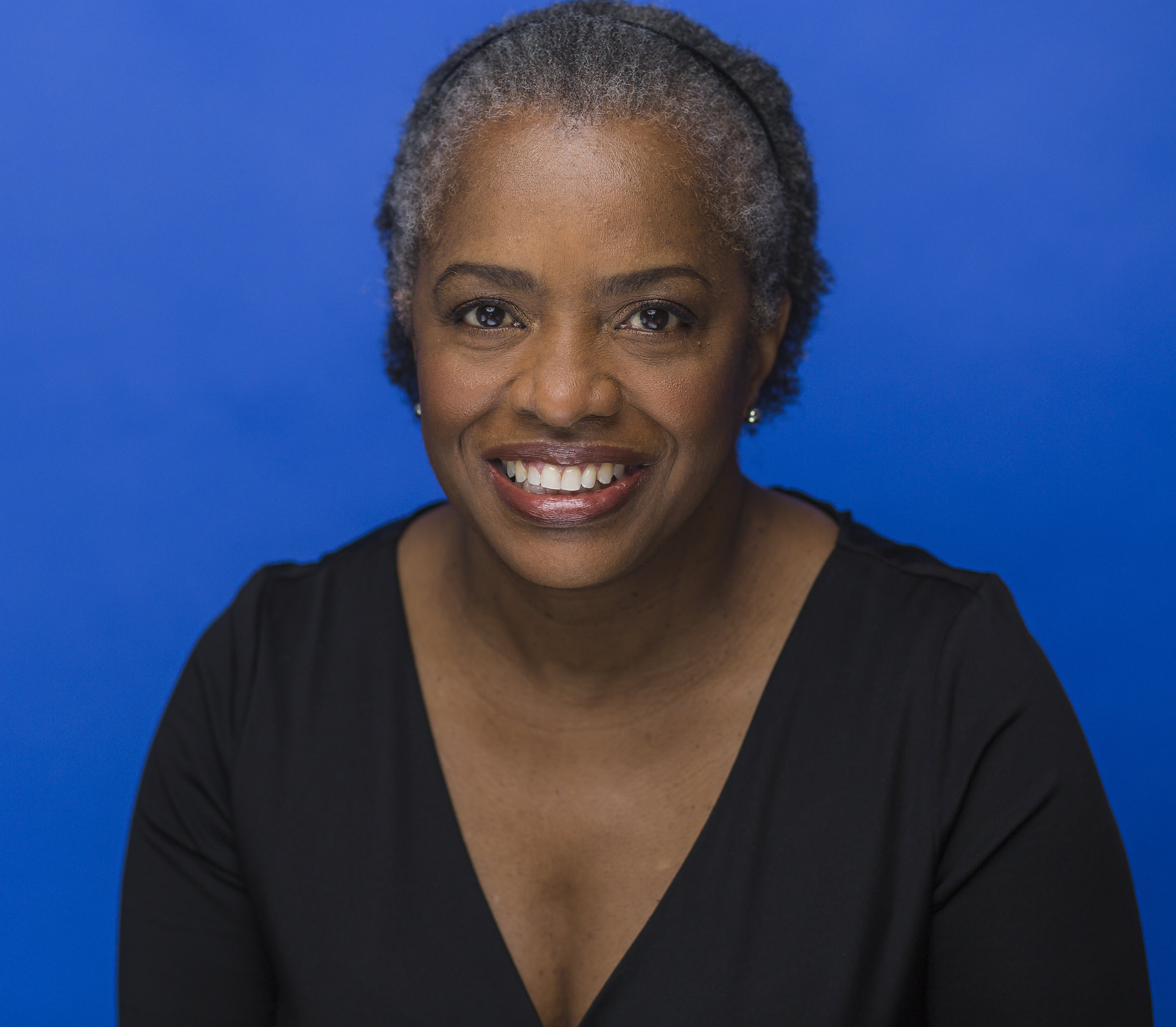 Marcia Johnson is an actor, playwright, dramaturge and librettist. She was born is Jamaica and has lived in Toronto since the age of six. She became a WGC member when her 90-minute Fringe, play Perfect on Paper was commissioned for Sunday Showcase on CBC Radio in 2003. She played the lead in both the stage and radio versions. Perfect on Paper was a silver medalist in the New York Festivals. Other radio dramas include Wifely Duty, The Revival Meeting and Say Ginger Ale (a WGC Screenwriting award finalist.)

Other accomplishments include the world premiere of Serving Elizabeth, in which she also acted, at Western Canada Theatre. It was a co-production with Thousand Islands Playhouse. The play is being published in 2020 by Scirocco Drama.

Marcia has participated in playwrights’ units at Thousand Islands Playhouse, Obsidian Theatre Company, Theatre Passe Muraille as well as Ontario Arts Council Playwright’s Residencies at Blyth Festival and Roseneath Theatre. The short opera My Mother’s Ring for which she wrote the libretto with composer Stephen A. Taylor was nominated for a 2009 Dora Mavor Moore Award in Toronto. Their second collaboration, Paradises Lost, based on the Ursula K. Le Guin novella had excerpted concert performances at Reed College (Third Angle Ensemble) in Portland, Oregon and at The Gershwin Hotel in New York. Paradises Lost had its premiere at University of Illinois and a concert performance for Musical Works in Concert during the SummerWorks Festival.

Marcia Johnson works with several organizations to support members of the theatre community including: Got Your Back Canada where she is a core member. She sits on the Women Playwrights International senior advisory board; is a CASA founding member, a mentorship program pairing mid-career female South African playwrights; and Ergo Arts Pink Fest (selection committee, dramaturg, actor), a festival featuring the works of female, trans and non-binary playwrights.