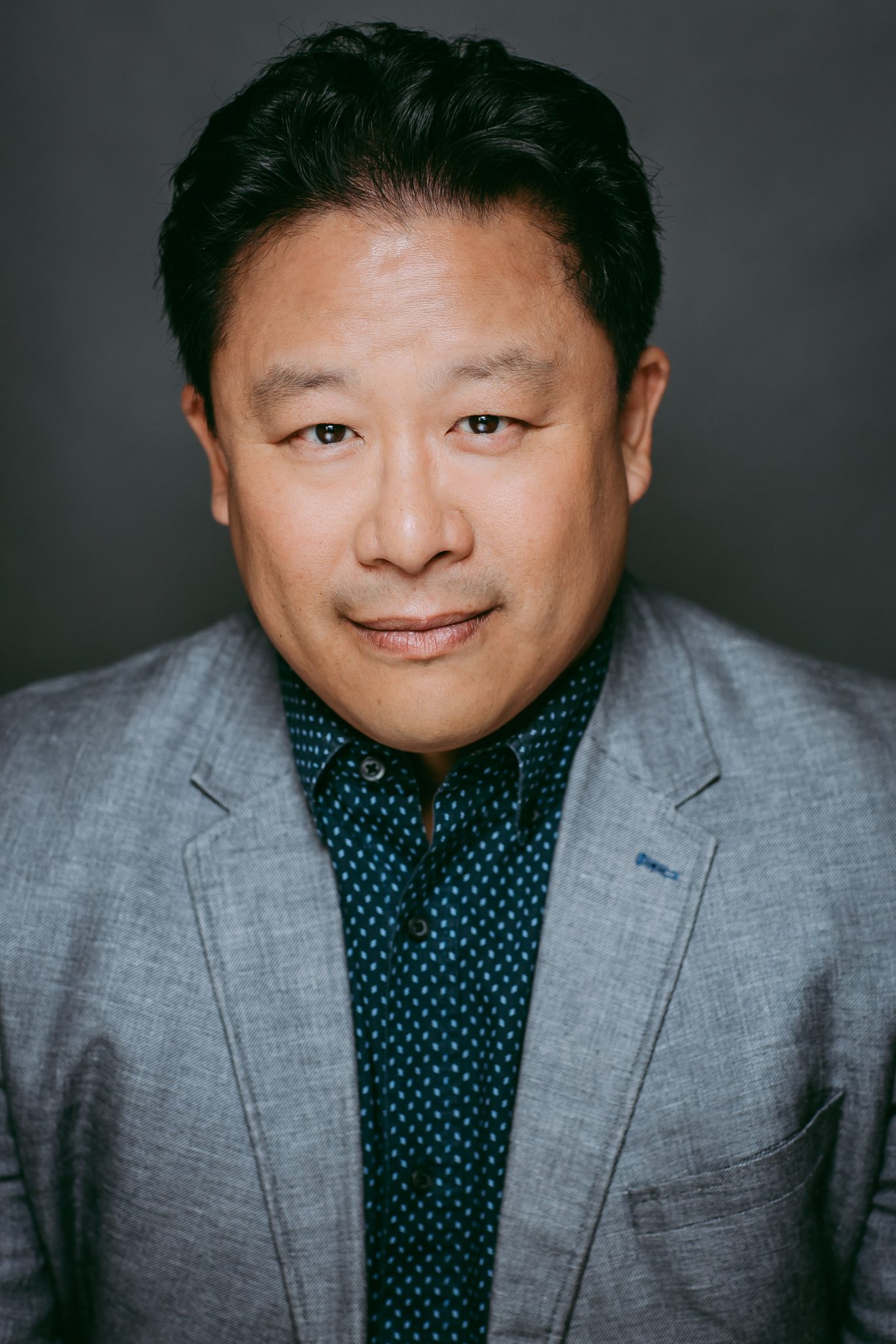 Other writing credits also include The Five Vengeances, a comic kung-fu adapation of The Revengers Tragedy, and the libretti to the chamber operas Haiku Moments and The Cellar Door. Jovanni is currently co-writing a new play called Salesman in China with Leanna Brodie in association with Playwrights Theatre Centre in Vancouver.

As an actor, Jovanni has performed with theatre companies across Canada and overseas.