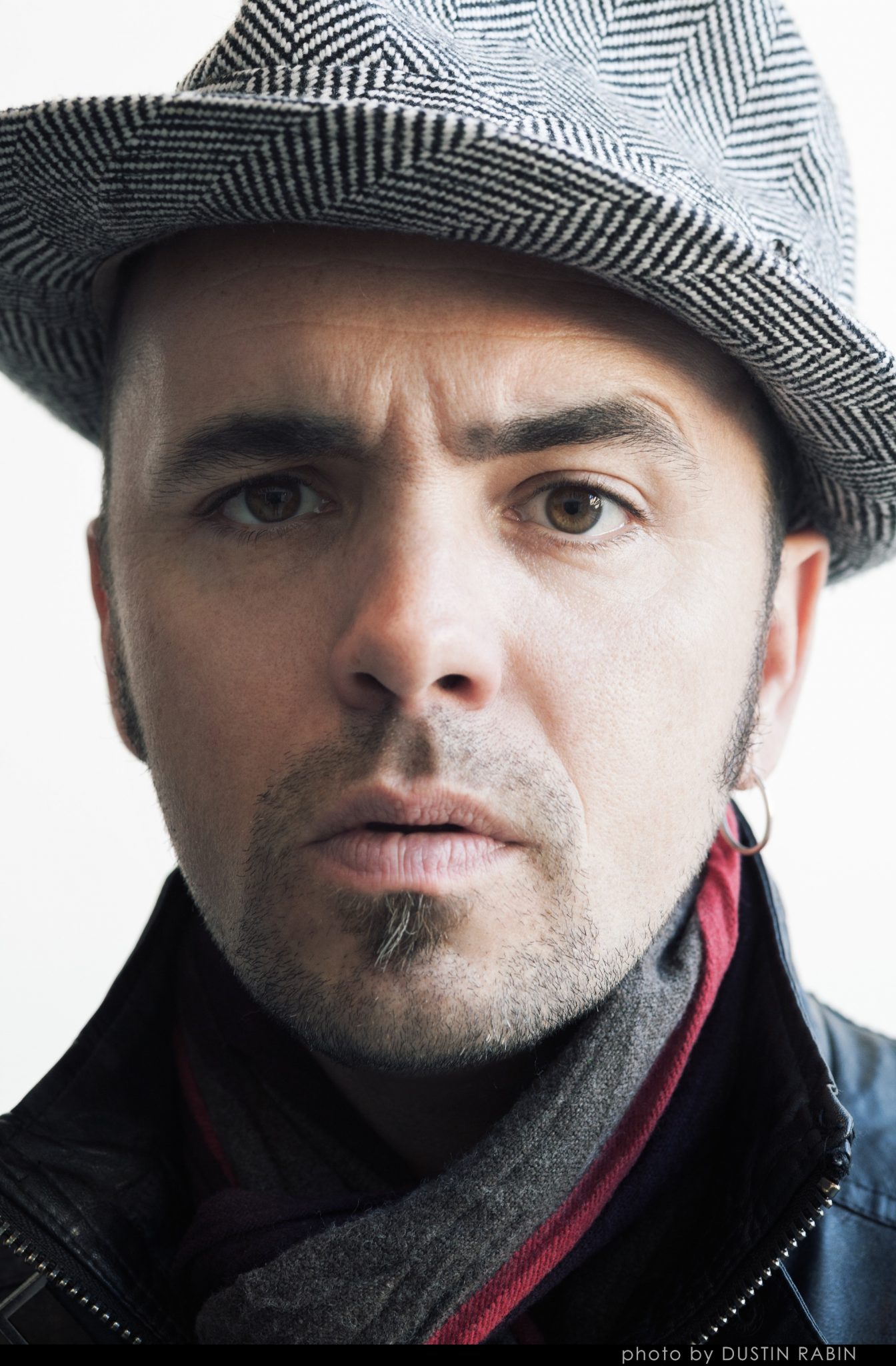 Hawksley Workman is a Two-time JUNO Award-winning singer-songwriter and multi-instrumentalist. A staple of the Canadian music and arts scene for over 20 years, Workman boasts a catalogue of 16 releases, showcasing his now signature blend of anthemic folk and show-stopping vocals.  Hawksley’s touring career has seen him play over a thousand shows worldwide. He’s headlined prestigious venues like Massey Hall in Toronto and The Olympia in Paris.

Hawksley co-wrote and performed an award winning one-man cabaret theatre show called The God That Comes, which debuted in 2013 to rave critical reviews to sold-out crowds.  The show quickly gained international attention including successful runs at the Tarragon Theatre in Toronto, Edinburgh Fringe Festival, New Zealand Festival, and the Arhus Festival in Denmark.

“Workman proves instantly why he has been a music staple for a number of years. His honest and thoughtful lyricism floats above a heavenly cloud, giving a treat for both the eyes and ears.”