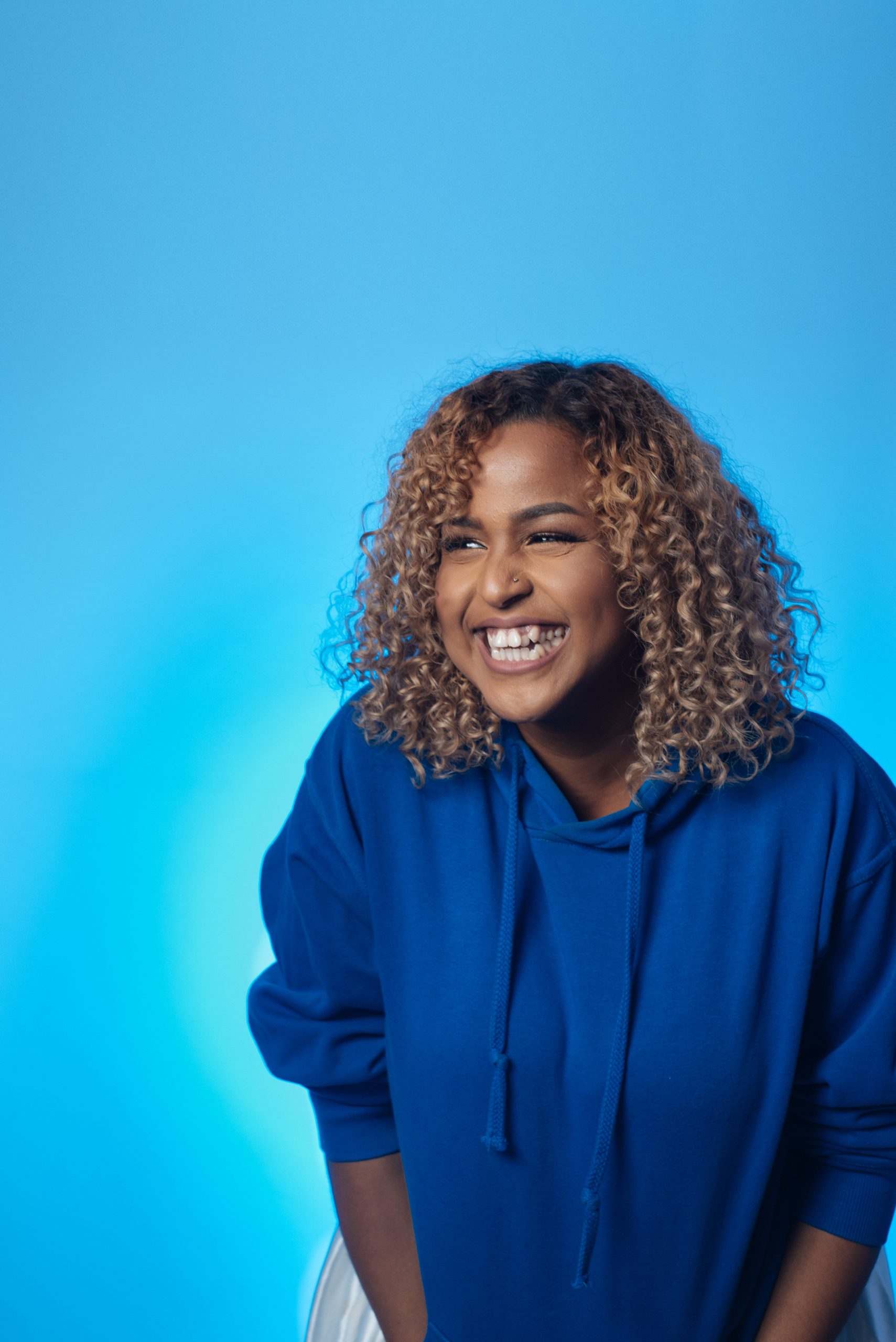 Fatuma Adar is a Somali-Canadian writer based in Toronto. She was long-listed in CBC’s Creative Nonfiction Prize and profiled in Up Close: Young Black Women Making Canada Better. In 2017, she joined the third cohort of The Bars Workshop at the Public Theater in New York City. Her work has been featured in the Toronto Star, The Globe & Mail, Maclean’s and an anthology entitled Black Writers Matter published by the University of Regina Press. She is developing a new musical called Dixon Road with support from the OAC, TAC, Obsidian Theatre and The Musical Stage Company.  Fatuma is also creating a one-woman musical comedy show where she melodically explores the pressures of being a “model minority.”

"I want to disrupt the idea that if you're from an immigrant family you can't risk it all to go after your dreams. Canada doesn't need people who are trying to be who they think a Canadian is - Canada needs you to be unique, and innovative and brave - needs you to be yourself."