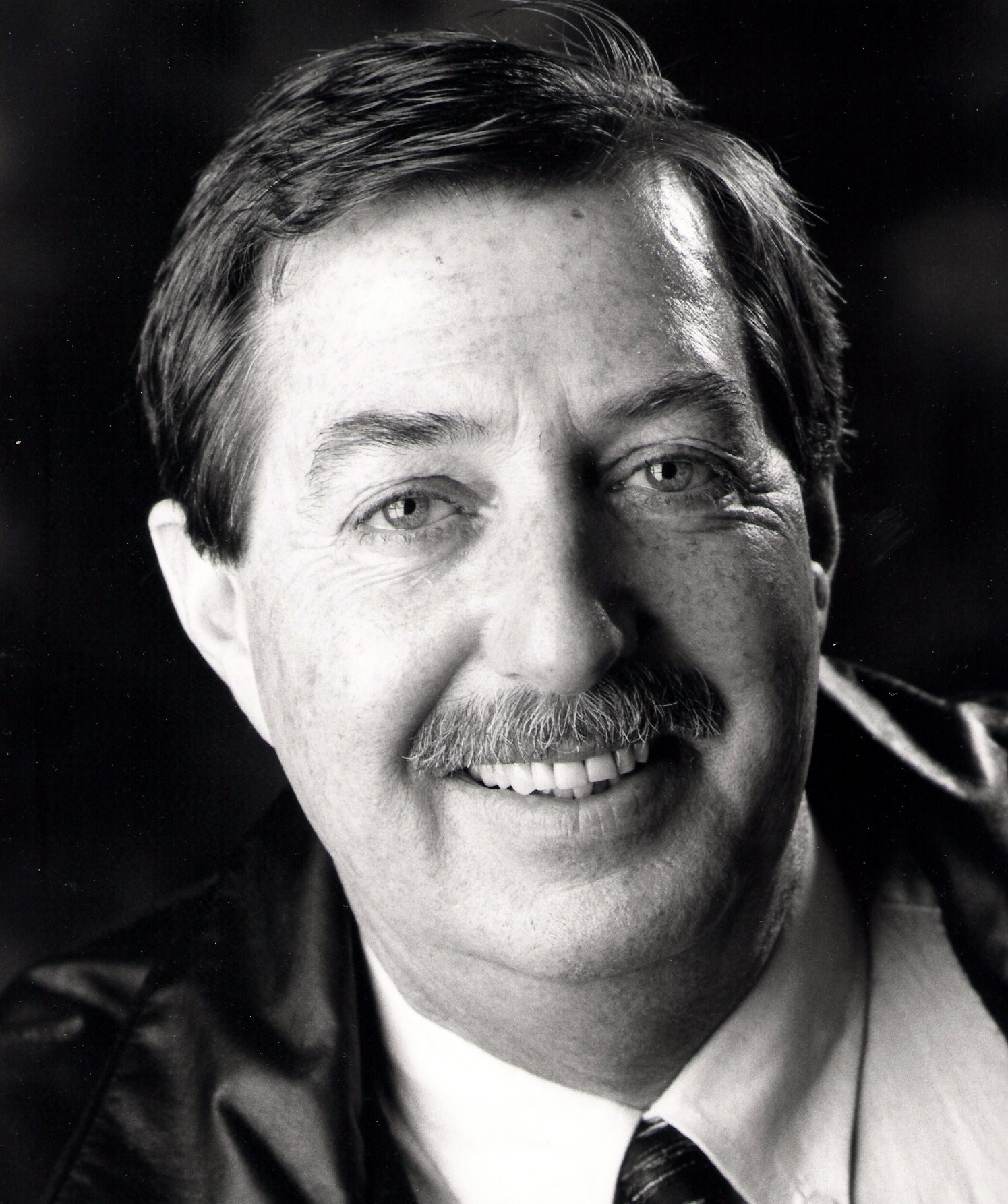 Dean Regan created A Closer Walk with Patsy Cline in 1991 in Vancouver, BC and the show instantly became a sold out hit that toured across Canada. A nine-month run at the Playhouse Theatre in Boston Massachusetts was the first U.S. exposure and show subsequently did two U.S. national tours, enjoying an award-winning 30+ week run at the 4000-seat Grand Palace Theatre in Branson, MO (under the title Patsy!)

A Closer Walk with Patsy Cline has since been produced by over 150 theatre companies throughout North America. Dean had personally directed over 20 productions of the show and has since developed a series of hit musicals including: Red Rock Diner which premiered in Canada at the Arts Club Theatre Company (Vancouver, BC), and in the U.S. at the Hallmark Theatre (Kansas City, MO); Forever Swing, the popular big band musical which enjoyed a 12 week sold out premiere run in Vancouver, BC before playing to packed houses and rave reviews on two national tours; Black and Gold Revue at the Arts Club Theatre (Vancouver, BC); Hotel Porter (Cole Porter Revue) at the Stanley Theatre (Vancouver BC), and the celebrated Clooney Tunes (Rosemary Clooney Revue) at the Victoria Theatre (Petrolia, ON) which received overwhelming popular and critical response.

Acclaimed as one of Canada’s top entertainers, Dean Regan is a multitalented artist whose credits include acting, singing, composing, and producing, as well as writing, directing and choreographing shows for major theatres across the continent. Dancing became the dominant focus of his life, from his early years in high school to a highly successful musical comedy career in Hollywood, Los Vegas, and New York. Recently inducted into the BC Entertainers Hall of Fame, Dean continues to write and direct.