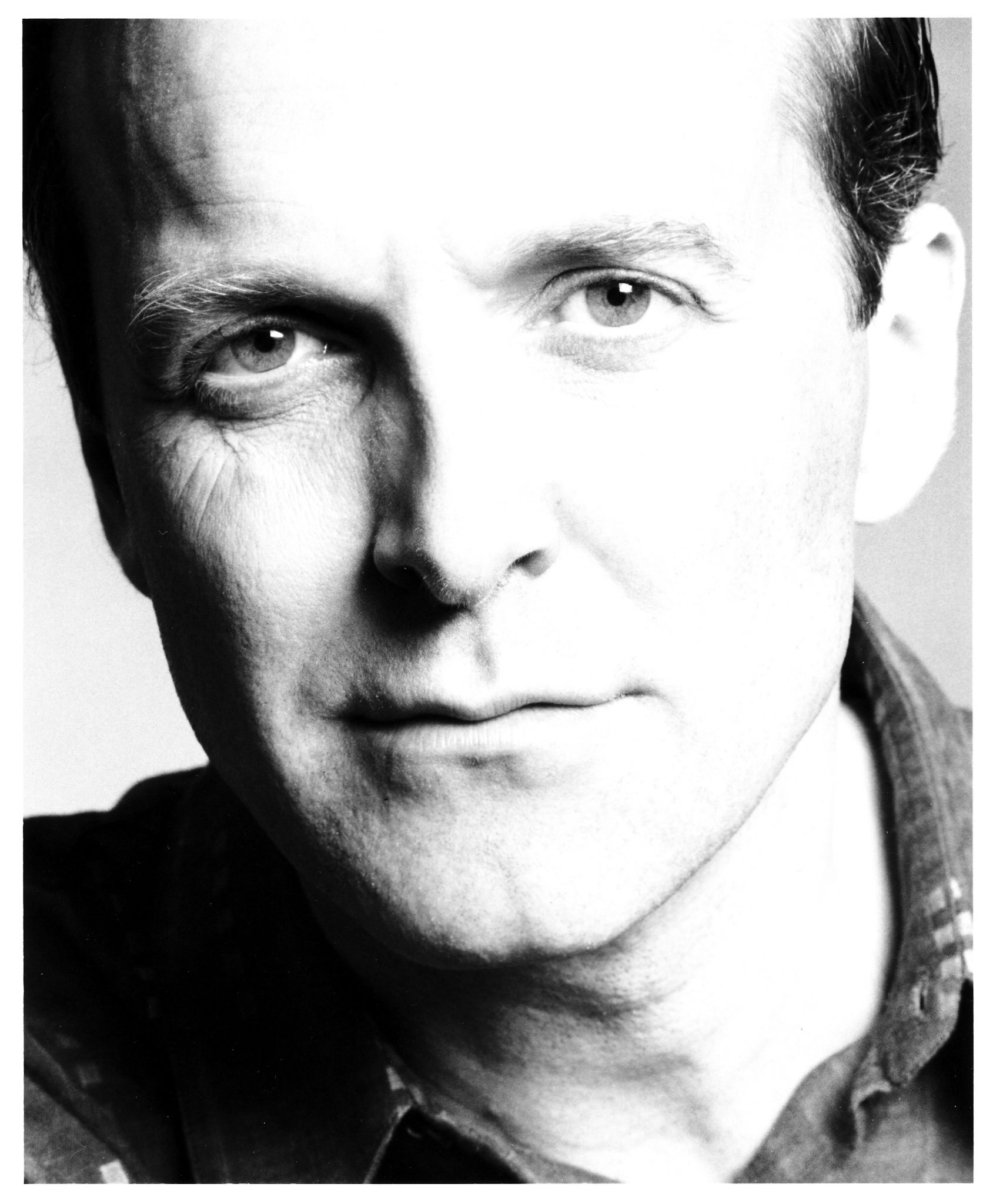 David S. Craig is Toronto based playwright and lyricist who has written over twenty-nine professionally produced dramatic works.

In 2014 he received the Barbara Hamilton Award which recognizes the highest level of artistic excellence and career achievement.

For more information go to:  www.davidscraig.com

“Henrik Ibsen said that “when you write, you sit in judgement on your soul”. During my thirty-five year commitment to live theatre, I have grappled with the complexities and contradictions of my own soul/conscience and those of the communities I live in – globally, nationally and in my home. I believe theatre art is one of the great civilizing forces of our age because the audience is asked to sit in judgement on the lives and actions of the characters. As the Greeks knew, this process is, at its best, a profound act of citizenship and I have seen the proof of this over and over again. Theatre strengthens and challenges our accepted morality. It grays and laughs at the strident colours of fascism. It encourages compassion for what I firmly believe is our shared humanity. My contribution to this process as a theatre artist is to try, with all the resources at my disposal, to create plays and productions where every second of stage time is essential to itself, as a work of art, and to the lives of the audience it reaches.”