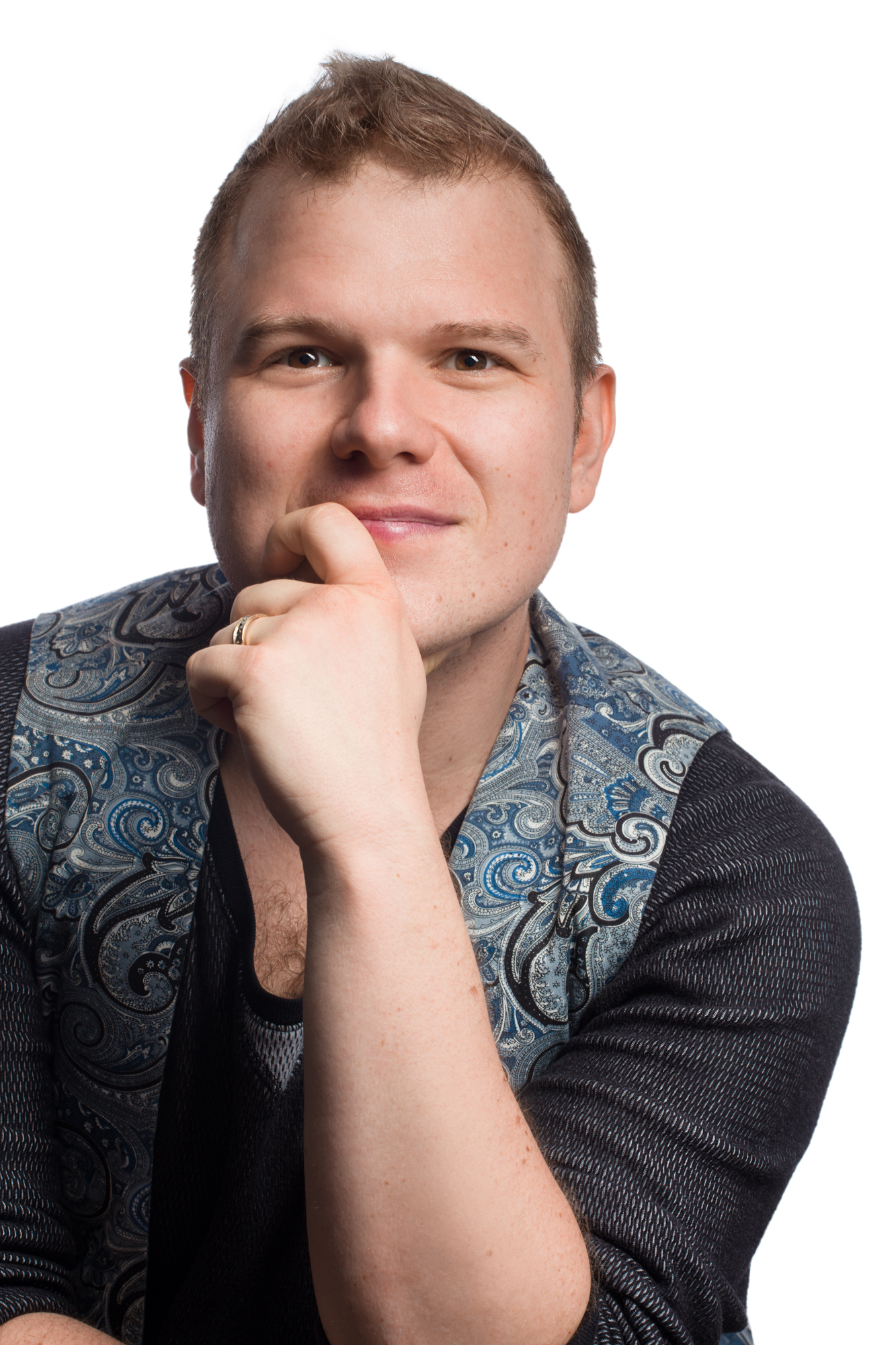 As an award-winning writer, Dave Deveau investigates queer themes that speak to a broad audience. His work has been produced across North America and in Europe. He is the Playwright in Residence for Vancouver’s Zee Zee Theatre who produced his plays Nelly Boy, Tiny Replicas, the critically-acclaimed My Funny Valentine (Sydney Risk Prize, Jessie Nomination, Oscar Wilde Nomination – Dublin), Lowest Common Denominator, Elbow Room Café: The Musical (with Anton Lipovetsky), Dead People’s Things and Holiday at the Elbow Room Café. He is deeply devoted to developing intelligent, theatrical plays for young people that foster conversation. His plays for young audiences include Out in the Open, tagged (Dora nomination) and Celestial Being (Jessie Nomination) for Green Thumb Theatre and Ladies and Gentlemen, Boys and Girls (Dora nomination) for Roseneath Theatre. He is currently working on commissions for Zee Zee Theatre, Arts Club, Carousel Theatre for Young People and Nashville Children’s Theatre. In total, his plays have been nominated for 21 Jessie Awards, 4 Ovation Awards and 4 Dora Awards.  He is published in Scirocco’s Fierce anthology and his first book called CISSY: Three Gender Plays is published by Talonbooks. www.davedeveau.com

(Praise for 'My Funny Valentine') An exceptionally beautiful piece of work…meticulously scripted characters shot through with contradictions…simply superb.

The sheer vigour and inventiveness of the writing is bracing, and 'Lowest Common Denominator' is an excellent argument accelerant.