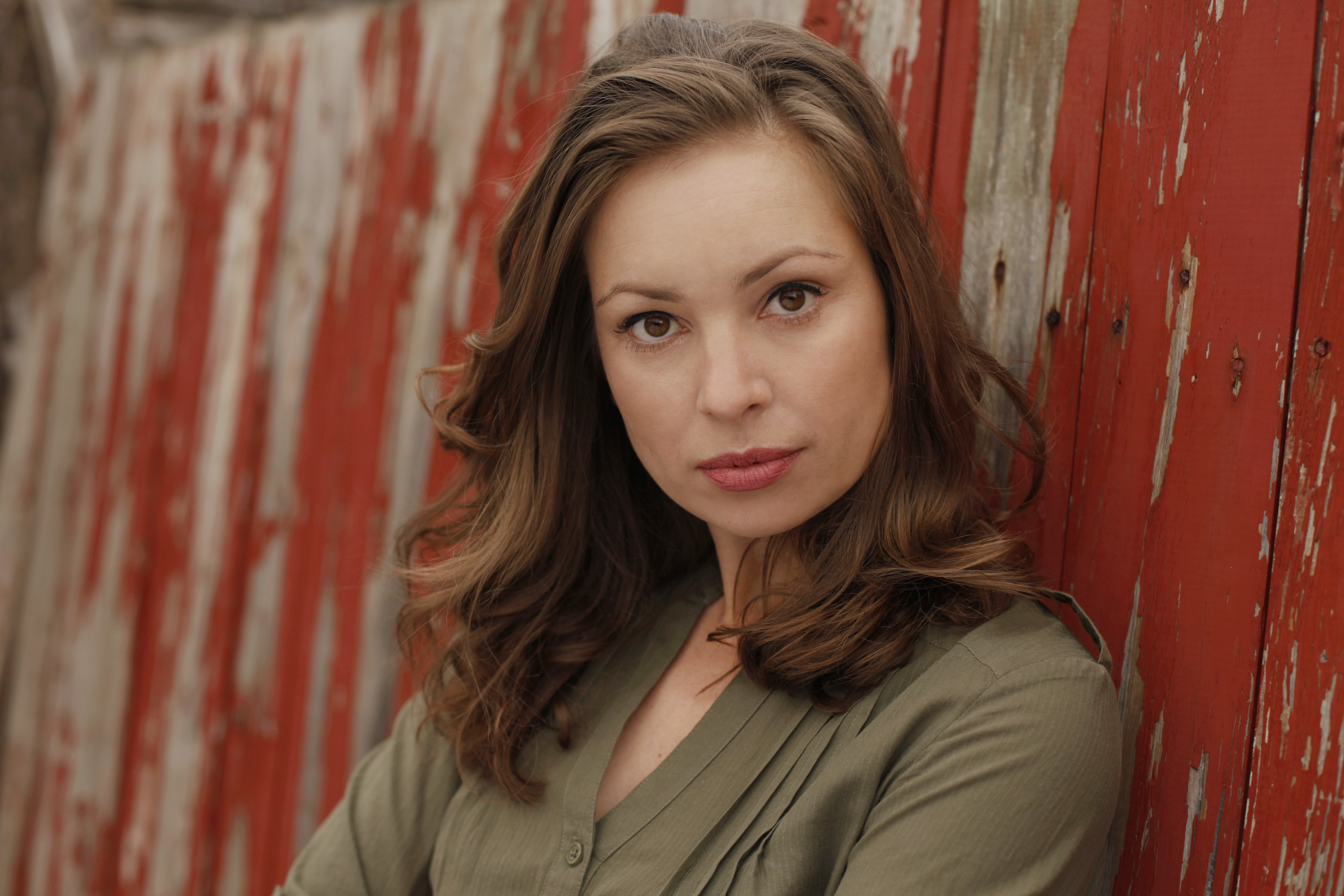 Daniela is an award winning Canadian actor, writer and producer. As an actor she has appeared across the county with most of Canada’s major theatres including; The Stratford Festival, The Royal Manitoba Theatre Centre, Theatre Calgary, Alberta Theatre Projects, The Citadel Theatre, The Globe Theatre, The Vancouver Playhouse, The Canadian Stage Company, The Tarragon Theatre, The Belfry Theatre, just to name a few. Recent Film & Television credits include: Murdoch Mysteries (CBC), Private Eyes (Global) and The Truth About the Harry Quebert Affair (Muse Productions).

As a playwright, Daniela has co-written several plays: The Last Train, Comrades, Mules, and the multiple award-winning play; The Drowning Girls (Dora nomination, Elizabeth Sterling Award, Betty Mitchell Award, SATA Award). The Drowning Girls has received multiple productions nationally and internationally, is published by Canada Playwrights Press and received the Gwen Pharis Ringwood literary award for Drama. As a producer Daniela has produced several plays with her company The Theatre Department including: Pith! The Exquisite Hour, and The Bull, The Moon and the Coronet of Stars. Born in Thunder Bay, Daniela has lived in three different provinces and travelled around the world. Her newest endeavor the podcast Every Place is the Same, produced by Drumcast Productions brings together her love of travel and a good challenge namely to prove that every place IS the same. She is a proud graduate of the University of Alberta (BFA Acting) program. Daniela lives in Toronto.

(Praise for 'Comrades') "If the job of political theatre is to inspire or warn, to ignite new ideas or incinerate old ones with the heat of emotion, Comrades has more than punched in. "

(Praise for 'Mules') "Mules is a gripping play that will have you clutching the armrests."