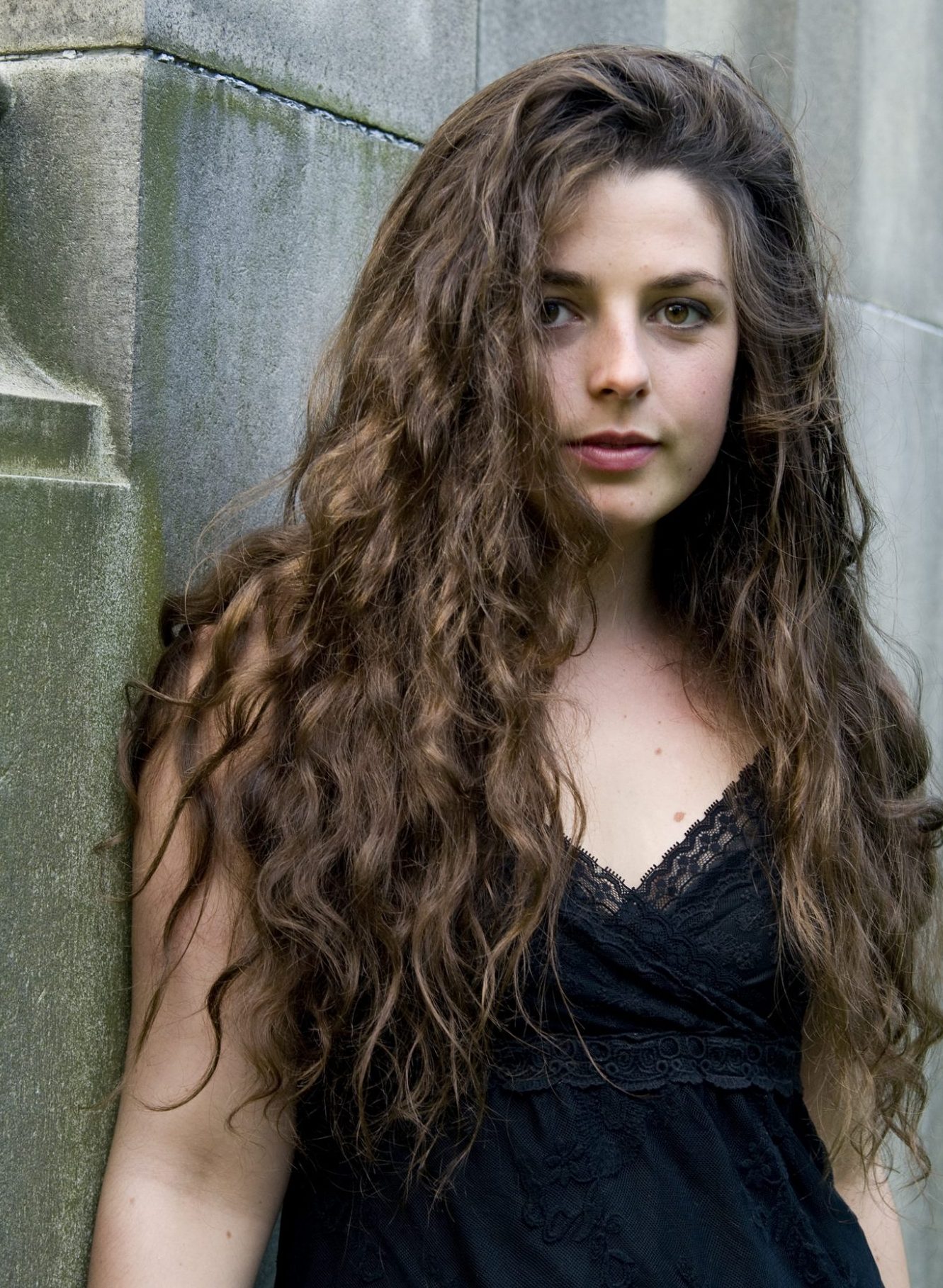 Charlotte Corbeil-Coleman is a Governor General nominated playwright, winner of The Herman Voaden National Playwriting Award, and 2015 recipient of the K.M. Hunter Artist Award. She graduated from the Playwriting program at The National Theatre School of Canada and has gone on to write for theatre, radio, film, and television. Selected writing credits include: The End of Pretending, winner of 2002 Summerworks NOW Audience Choice Award. Scratch, which was nominated for a Dora Award and opened Factory Theatre’s 2008/2009 seasons and has been done across Canada, including Montreal where it was translated into French by Sébastien David and presented at La Licorne. Charlotte directed and co created Highway 63: The Fort Mac Show (Arts and Culture Tour of Newfoundland and Labrador, 2012, Theatre Passe Muraille 2011).  She wrote Sudden Death  (Next Stage Festival 2013) Twisted (FACTORY 2014/2015 Main Stage) with Joseph Jomo Pierre. She wrote for the second season of the Showcase TV series KING  (Created by Bernard Zukerman and Greg Spottiswood). She has also written for CBC Radio’s Afganada and CBC’s Web Series The Plateaus. Most recently she has been working on three feature films in various stages of development through Telefilm.

"If this is what the future of Canadian theatre looks like, count me in as a subscriber."

“Corbeil-Coleman is an extremely talented writer; her dialogue sparkles, and her characters feel well-rounded and human.”

“Charlotte Corbeil-Coleman is an intriguing playwright, and perhaps her greatest gift is unpredictability.”

“Corbeil-Coleman’s dialogue is quick, cutting, and refreshingly funny even as her play is pitch black.”