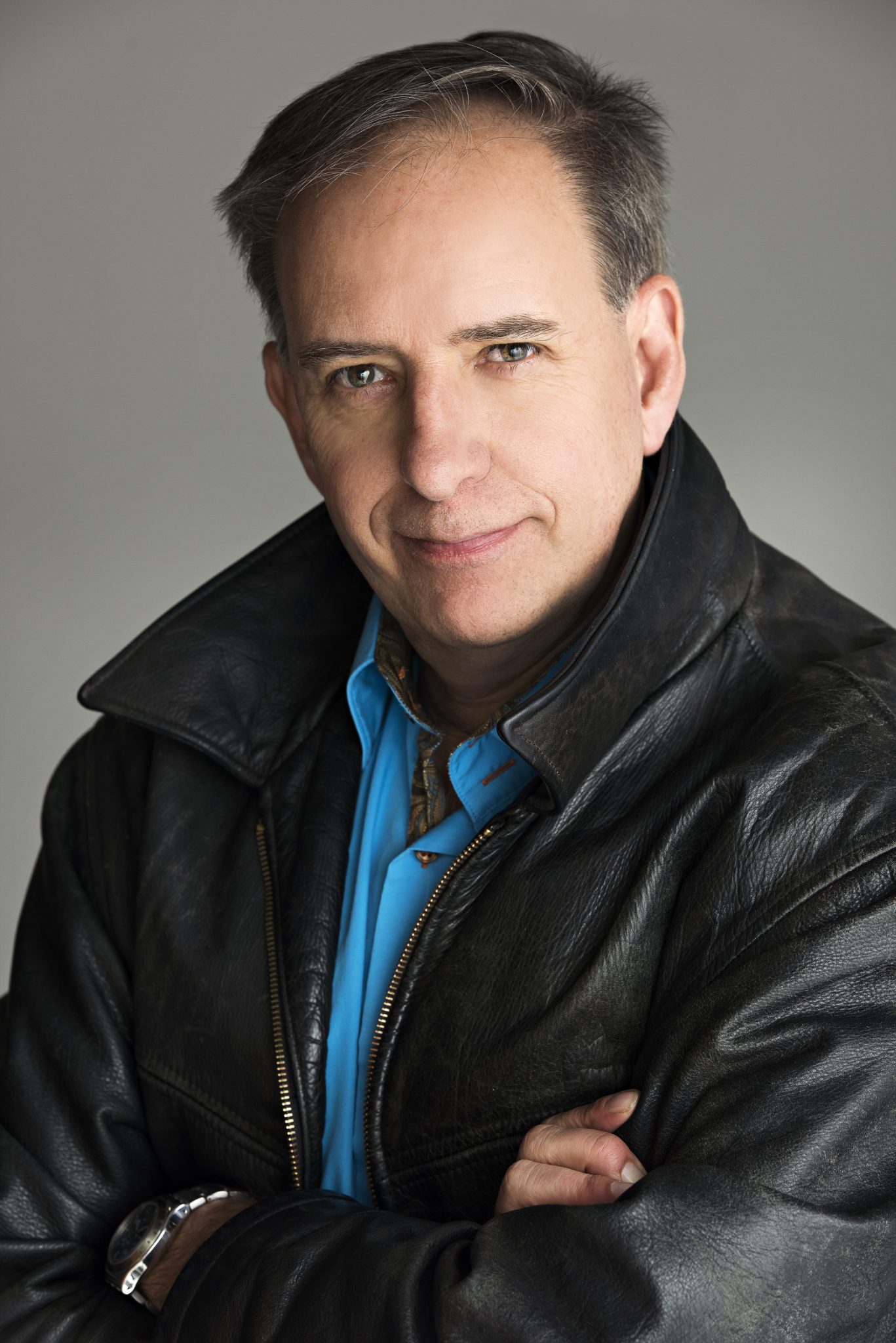 Over the past 18 years, Aaron has been nominated for the Jessie Theatre Awards for Outstanding Original Play nine times, more than any other playwright. He has won two Jessies. In 2012, Aaron’s play After Jerusalem was nominated for the prestigious Carol Bolt Award — Canada’s national playing competition. He’s also served as playwright-in-residence at Touchstone Theatre, The Playhouse, Rumble Theatre and as a resident film-writer at the Canadian Film Centre in Toronto. His plays have been produced across Canada, the US, and in Europe. He’s also written two adaptations of Ray Chandler’s books for the stage, both professionally produced.

Aaron completed his MFA in Creative Writing at UBC (2002) after receiving his BA and BEd from the University of Alberta. He is a member of the Playwrights Guild of Canada (PGC) and the Literary Managers and Dramaturgs of the Americas (LMDA).

Aaron teaches at Kwantlen University, Langara College, Studio 58, and Vancouver Film School and works independently as a film story editor and playwriting dramaturge. He is the artistic director of Solo Collective, a professional Vancouver theatre company.

(Praise for Farewell My Lovely)…with this stage adaptation by Vancouver playwright Aaron Bushkowsky and direction by Craig Hall, Vertigo has found a winning formula. Bushkowsky and Hall invite audiences to laugh with them instead of at them as has happened in the past… a play that is destined to have a long, popular life...

Bushkowsky’s script delights in the comic possibilities of misfiring language, in conversations that stumble comically as if the dancers have forgotten the dance.

The Globe and Mail National, Canada

If Gogol had been Canadian, he might have written something like My Chernobyl. I'm still smiling. This is one smart and funny script...You never know which way Bushkowsky is going to go: serious, political, or comedic.

There are lots of funny lines here...Bushkowsky is a witty writer.

Bushkowsky's 'Project' pokes serious fun at manipulative reality TV...This Project is clever and funny. Unexpectedly it made me reflective after the curtain fell.

As a regular theatre-goer in Vancouver, it was a thrill to watch actors delivering a literate, intelligent script by someone who knows how to write.

Bushkowsky's script is teeming with cultural references, both high and low, and it's playfully metatheatrical: the same way that characters in musicals burst into song to express their deepest feelings, Carol and Vladimir burst into enactments of everything from old Dracula movies to Casablanca.