After a young white cop charges a black man with illegal firearm possession, accusations of racial profiling are levelled against the Toronto officer.

When top Crown attorney Thomas Matthews, a victim of racial profiling himself, is assigned to prosecute the accused against a Left-leaning white attorney, tensions mount and personal politics bubble to the surface. Cutting deep into the lawyers’ private lives, their families and foibles are richly portrayed as an integral part of Toronto’s shifting mosaic. From an ostensibly routine traffic stop, each character must come to terms with the city’s racial politics and how they have shaped their own beliefs and prejudices. Written in response to the rise of gun crime in the streets of Canada’s largest city, Toronto the Good probes the problems that perpetuate the changing metropolis and explores how they have been allowed to flourish.

"This is one of the best plays on race and violence this city has ever seen… a powerful testament not only to Moodie’s impressive skill as a playwright, but to a cast that’s been sharpened to a razor’s edge under the precision directorial honing of Philip Akin…"

"Listen closely to Toronto the Good, Andrew Moodie’s new play that opened last night at Factory Theatre, and you will truly hear the sound of our city. Everyone from the black rappers and the Irish cops to the conflicted francophones and inbred WASPs fall under Moodie’s microscope. Or perhaps I should say microphone, because it’s his ear for speech that’s so accurate, deadly… Moodie knows how to turn the screws."

"Moodie provides no concrete answers, but he's given Toronto audiences something to mull over, providing an opening for discussion, learning—and perhaps most importantly—growth."

"Already a proven talent at creating dialogue for his characters on stage, in this unconventional play, Moodie seems determined to demonstrate an equally impressive talent for creating dialogue offstage — and he succeeds. … a hugely talented cast gives polished, thought-provoking performances, each member tackling a multitude of roles with unflinching candor, making the most of…Moodie’s wonderfully observed prose."

"One of the most relevant works to hit a Toronto stage in years."

Toronto the Good was published by Playwrights Canada Press in 2010 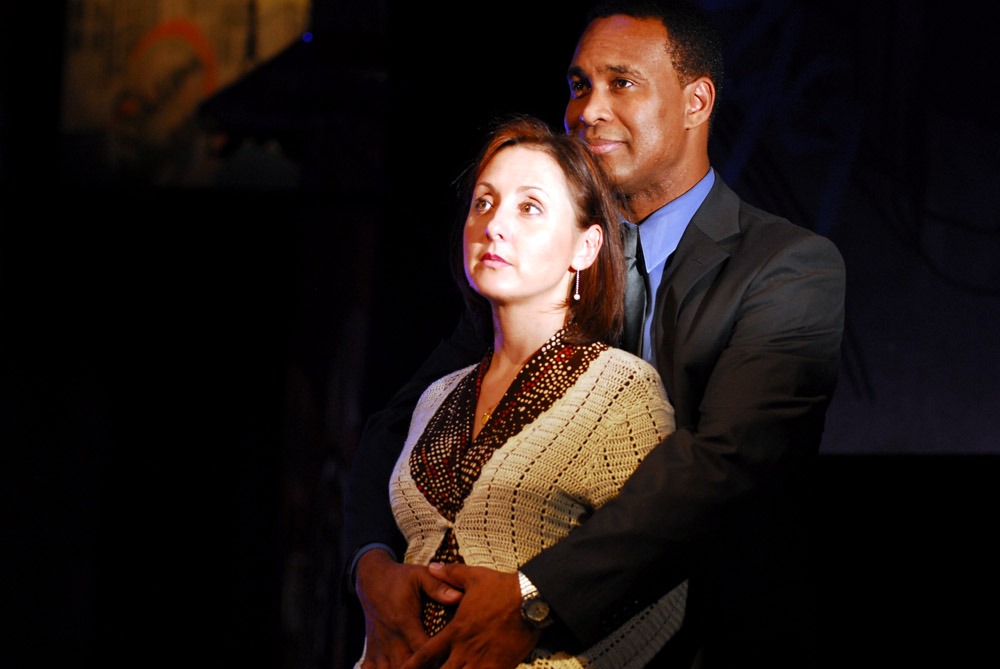 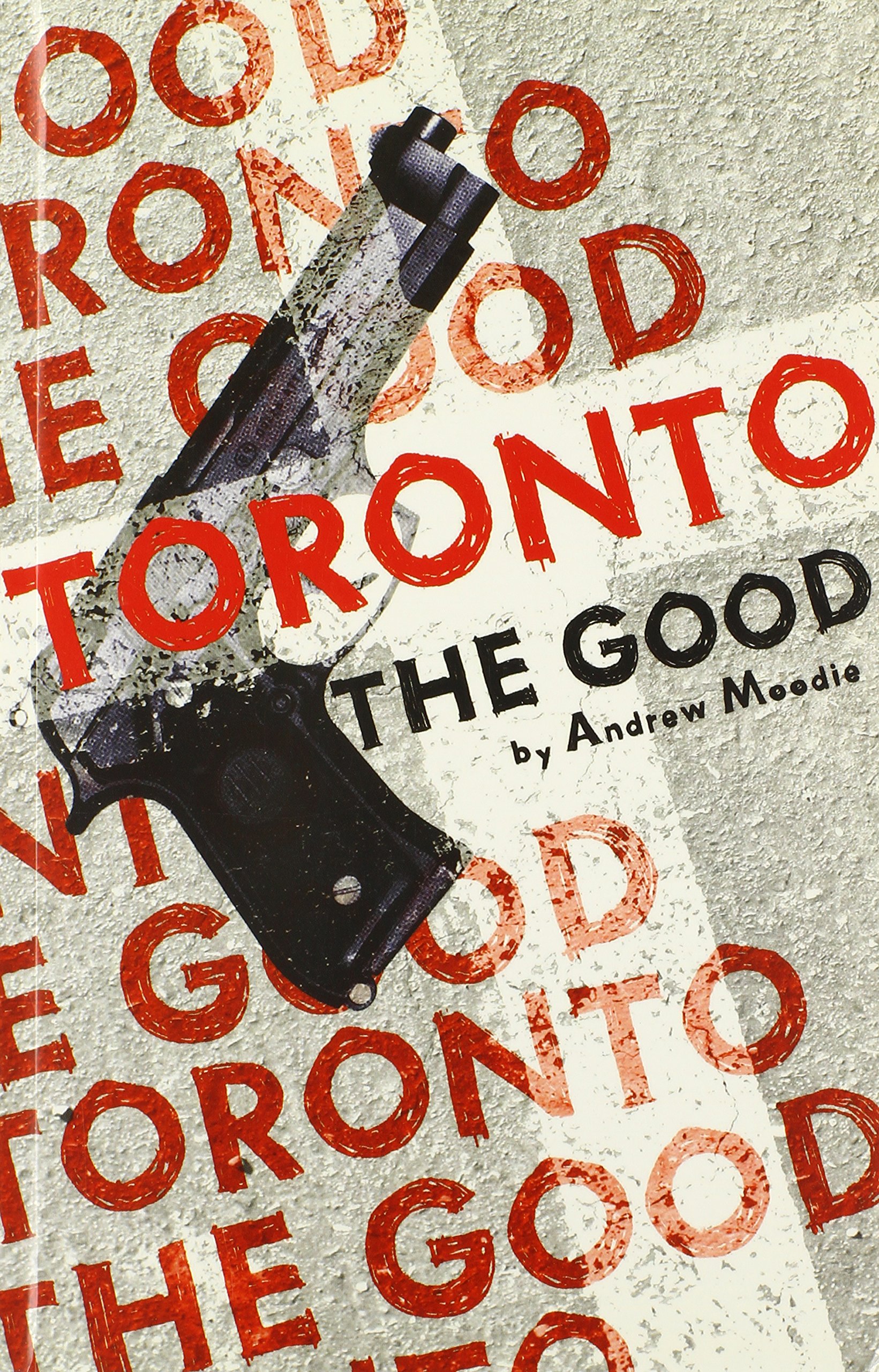