Spinning Yarns: Tales and Tunes from a homesick Newfoundlander

Newfoundland in the early ‘80s: a world of raucous adventures, death-defying escapades, and dubious childcare! This hilarious evening of story and song is a fictionalized biography written and performed by Stephen Guy-McGrath.

Hear the trials and tribulations of growing up in a family that pulls no punches and takes no guff; seen through the eyes of a boy with an overactive imagination and a desperate desire to “fit in”. Through it all shines a fierce love of family and a boundless longing for home.

From a supposed “near-death birth” to a “final family Christmas”, Spinning Yarns weaves stories with songs and tunes that will make you “laugh ‘til you cry and cry ‘til you laugh”: a gun-toting mother, nefarious plotting brothers, human snowball piñatas, and other items that should definitely not go in the dryer!!!

“It’s very funny. He creates a whole community of Newfoundland life, and gives us a picture so vivid you can almost smell it.”

“Stephen Guy-McGrath is a dynamic performer…he entertains the audience with boundless energy as he tells stories and fiddles during his one-man show.”

Theatre On The Grand, Fergus – September 2000 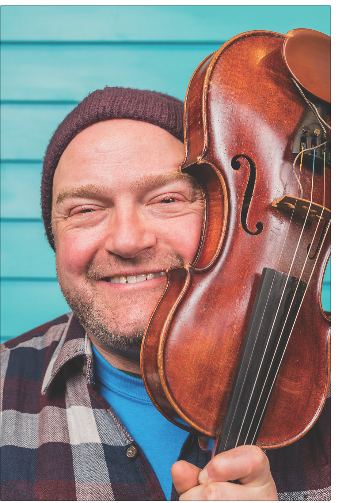 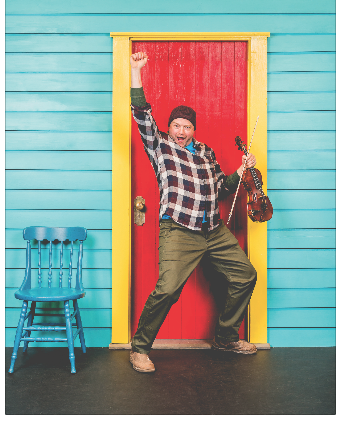 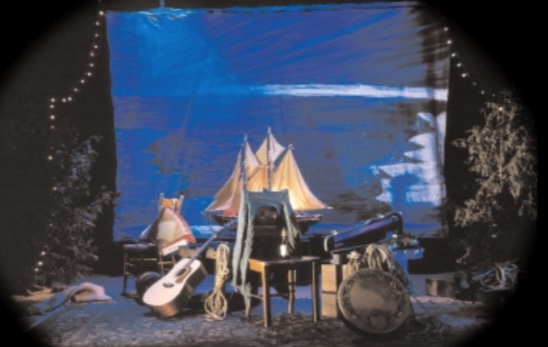