The story of a teenage girl who has an incurable case of head lice while her mother is dying of cancer.

Being a teenager is hard enough, but add to the mix a persistent case of head-lice, raging hormones, and a terminally ill mother, and it becomes impossible. When fifteen-year-old Anna is told that her mother is dying of cancer, she responds in the only way she knows how—by ignoring the issue. Friends and family are unable to understand her reaction and Anna is increasingly frustrated by their attempts to help her, escalated of course by her persistent itching. Told by Anna with assistance from her best friend, father, aunt, and her dying mother, Scratch is a fresh, funny, and realistic play about the urgency of life and the need to live it to the fullest extent.

Charlotte Corbeil-Coleman has transformed her personal experiences into an original and well-observed play about both coming of age and coming to terms with a parent's death.

Corbeil-Coleman has a sure way with droll dialogue...The result is a touching play about very human people.

Each character deals with their grief and fear in different ways...A provocative and thought-provoking night of theatre.

Charlotte Corbeil-Coleman's funny, moving Scratch...There's as much warmth as comedy in the strong writing... 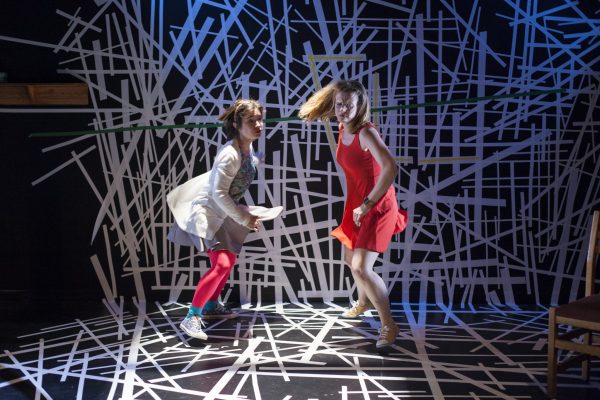 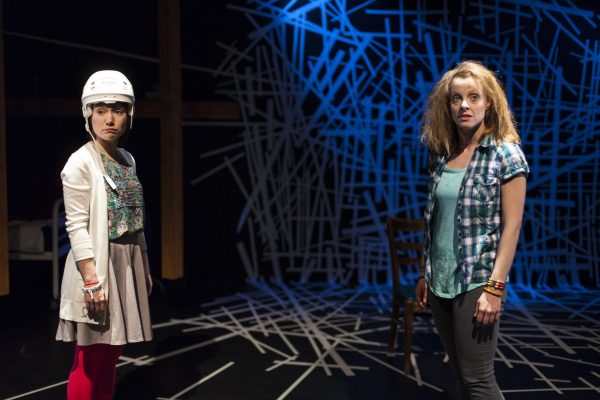 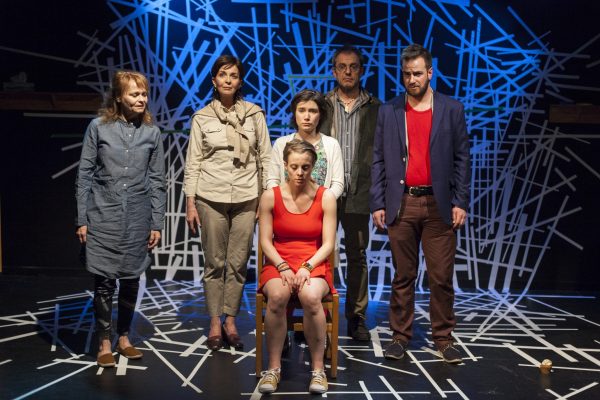 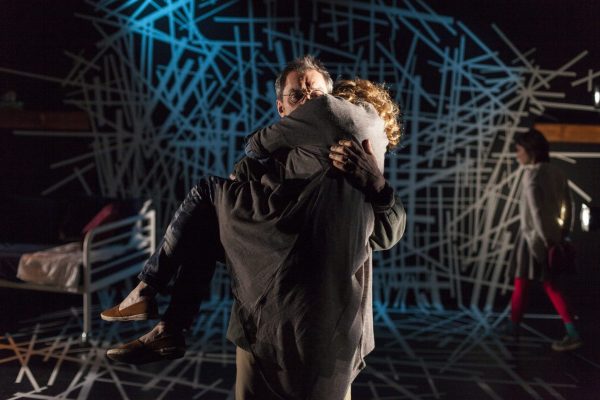 Translated into French and directed by Sebastian David and presented at La Licorne (2014).

Nominated for a Dora Award in the category of Outstanding New Play in 2009 and for a Governor General’s Award in 2010. Winner of the 2007 Herman Voaden Award.