Susinn McFarlen in The Belfry Theatre’s production of On The Edge. Photo: Emily Cooper.

On The Edge looks at the lives of three women in today’s complicated world, each very different from the others and each caught in a labyrinth created by society’s expectations.

The three women – a fashion addict who is cheekily overwhelmed by labels, finances and aging; a police officer who uses her rough and tumble sense of humour to function in a hyper-masculine world; and a housewife learning yoga while trying to find balance between her inner life and the demands of her needy family – each bring deep empathy and great humour to the stage.

"Tonight I saw the world premiere of 'On The Edge' and I think it is destined to be a classic work of Canadian theatre. 'On The Edge' delivers and should be seen."

"'On The Edge' offers 90 minutes of laughs suitable for any audience...Riml's keen ear for character and awareness of (and, obviously, concern for) the social pressures which shape our modern world elevate this material."

"'On The Edge' effectively captures the trials and tribulations faced by women trying to define themselves in this post-feminist, middle-class world." 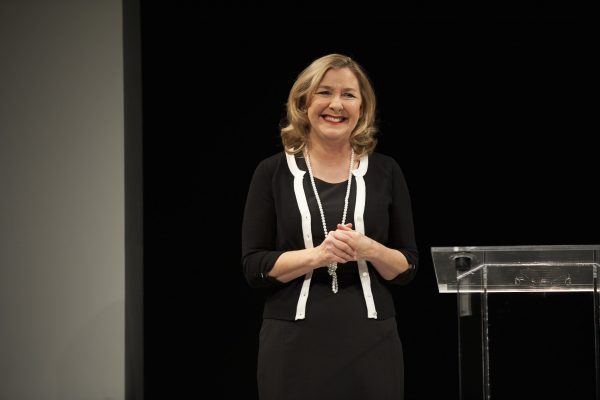 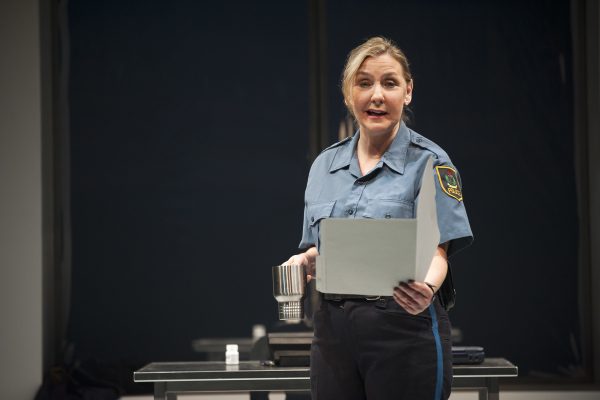 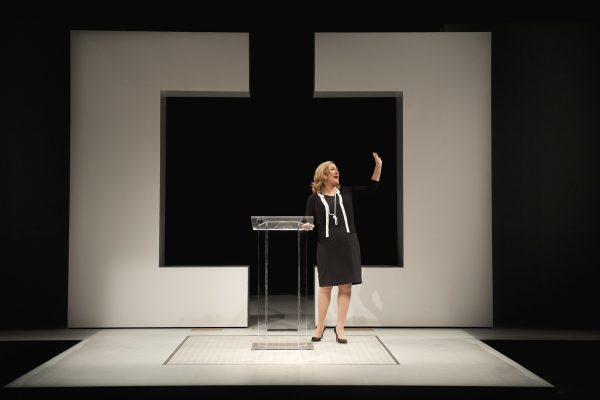 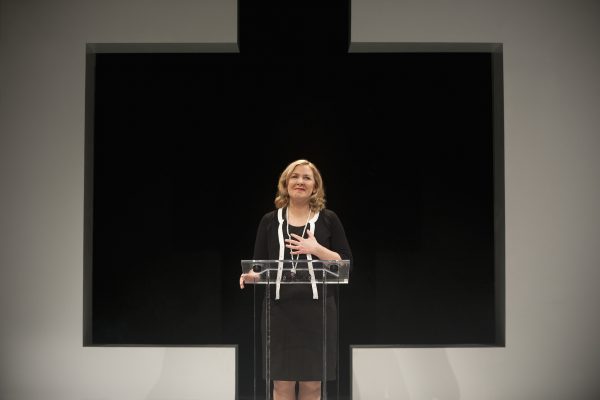 A version of the play was first produced at the Vancouver Fringe under the title ‘Under the Influence’. The show then moved to the Arts Club Theatre. The play was revised and remounted in 2012 as ‘On the Edge’, produced by the Belfry Theatre in Victoria, BC. The production ran from January 24 – February 26, 2012. 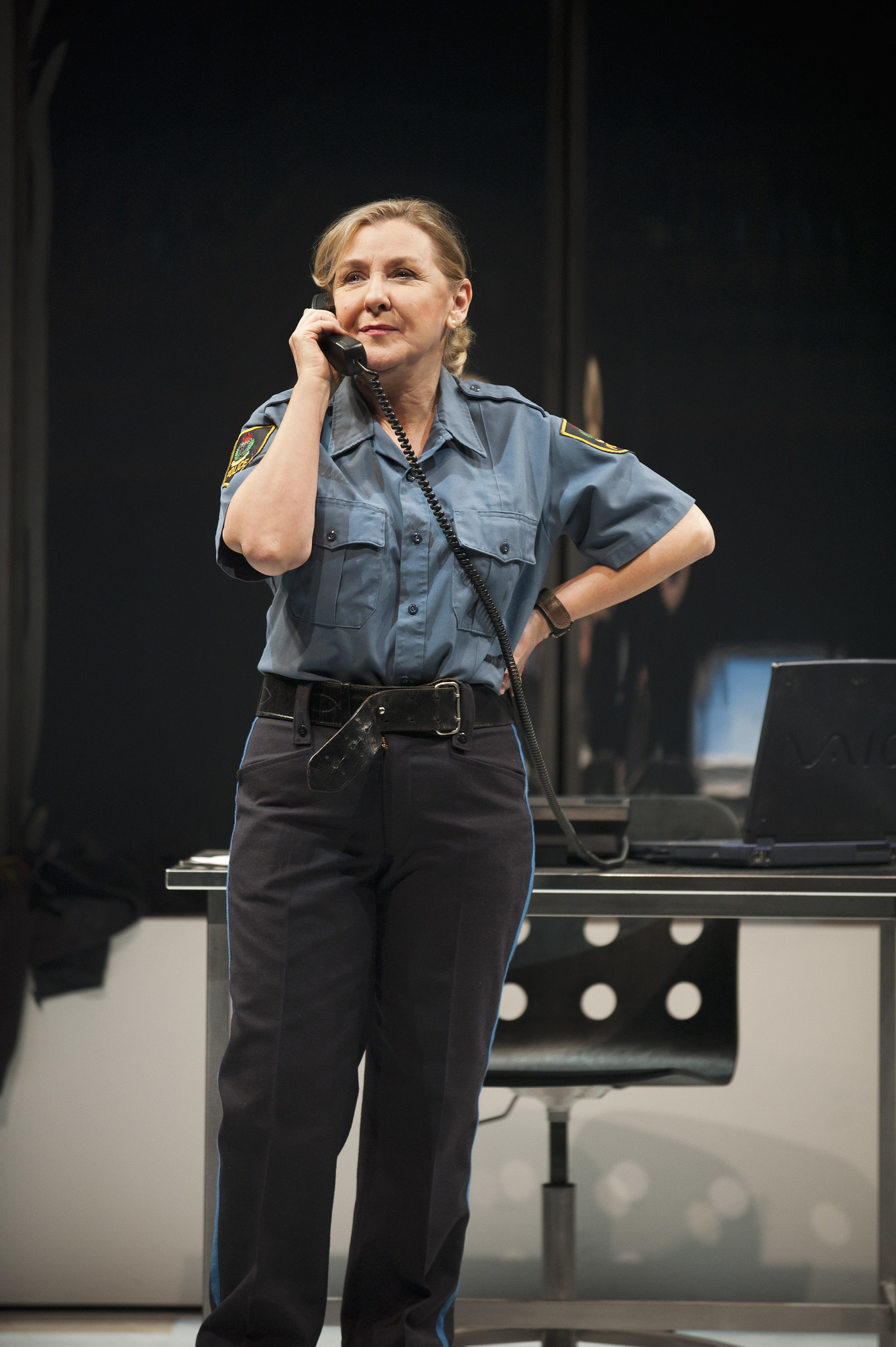 Susinn McFarlen in the Belfry Theatre’s production of ‘On The Edge’. Photo by: Emily Cooper