Henry and Alice: Into the Wild is the hilarious sequel to Sexy Laundry.

The wonderful couple from the Michele Riml’s smash hit Sexy Laundry is back! And this time Henry and Alice are camping—sort of! With their economic fortunes taken a downturn, the prospect of an unknown future is bringing new meaning to the idea of “roughing it.” Now, the couple is forced to examine their relationship in the tangle of the wilderness—including collapsing tents, uninvited guests, and their own particular style of alfresco “cuisine.” If they can make it through this weekend, Henry and Alice just might discover how to survive a true mid-life crisis.

If funny, warm and fuzzy is what you're looking for, look no further.

It will make you think about your life. But it will also make you laugh.

There’s lots to learn and like in this sequel to Sexy Laundry: humour, thoughtful dialogue, tender – and not-so-tender moments.

If art is a reflection of life, this play certainly does its bit to mirror the state of many lives at the moment. Without being preachy, it delivers these considerations with laughs and poignancy.

Not loud or boisterous, this is a chuckle-at-yourself, identify-with-everyone type of comedy… The characters are easy to understand, and live right next door, if not under our very rooves. 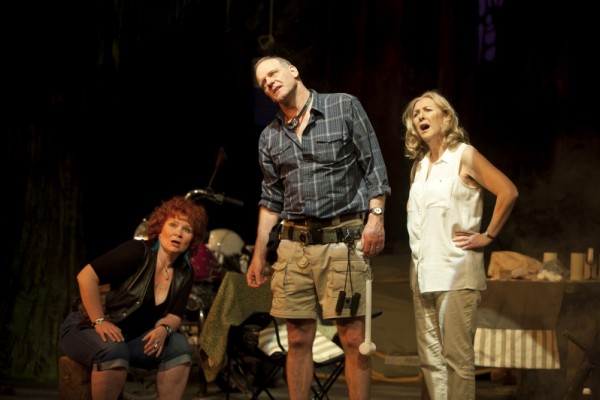 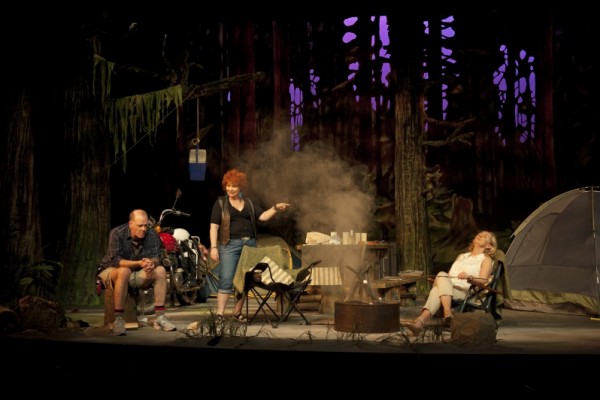 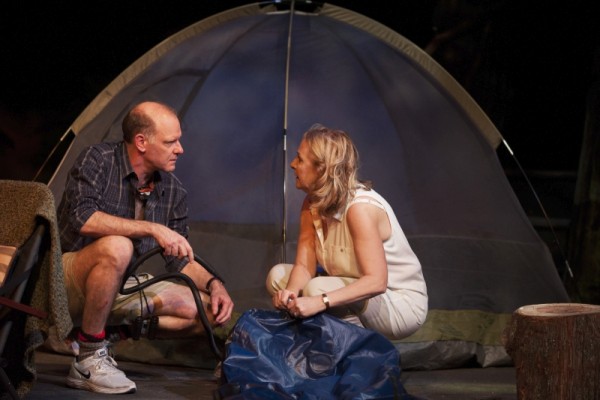 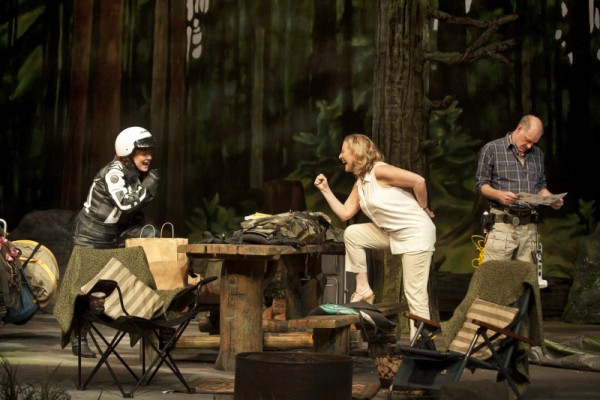 Henry and Alice: Into the Wild was first presented at the Arts Club Theatre Company in Vancouver in the spring 2012. Even before the premiere, the interest from other companies was tremendous. Since 2012 there have been over a dozen productions produced/ planned across Canada, including runs at the Globe Theatre (Regina, SK), Sudbury Theatre Centre (ON), Thousand Islands Playhouse (Kingston, ON), Theatre Orangeville (ON), Theatre North West Society (Prince George, BC) as well as a BC Tour produced by the Arts Club Theatre Company and an extended run at The Mayfield Dinner Theatre in Edmonton, summer of 2016.

Translated into Polish and Czech, Henry and Alice: Into the Wild premiered in Poland in 2014 and continues to run at major regional theatres.

Premiered in the Czech Republic in 2017. 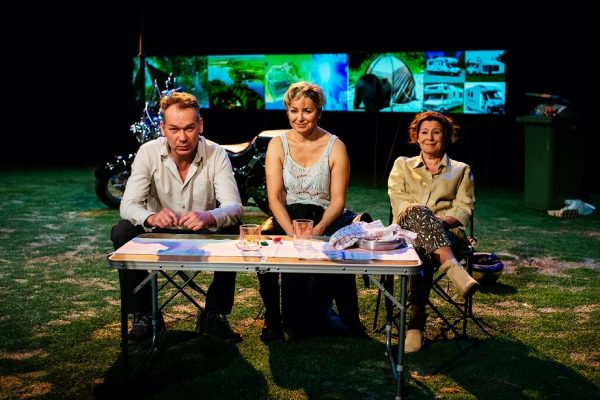