Going Under is a new musical that explores connection through a group of high schoolers en route to their graduation. When the subway they are riding comes to a screeching halt, these former friends are cut off from the world above, forced to put down their electronic devices and face each other, their own demons, and the tragic event that tore them apart four years earlier.

Going Under is an age-flexible, cast size-flexible and gender-non-specific musical designed to give each principle performer a feature moment. Though the show in its original version is constructed for 13 principles, an ensemble can be added to accommodate a larger cast size. As all characters are gender neutral, the dialogue, character names and keys of each song can be adjusted accordingly upon request.

11-13 principles – any gender, any ethnicity. An ensemble can be added to accommodate a larger cast size.

Can be performed with piano only or with a 3-5 piece rock band.

A “Stay-At-Home” / Online adaptation is available to be performed over Zoom. 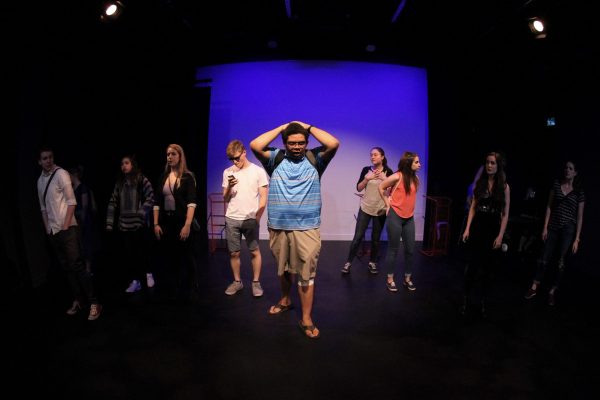 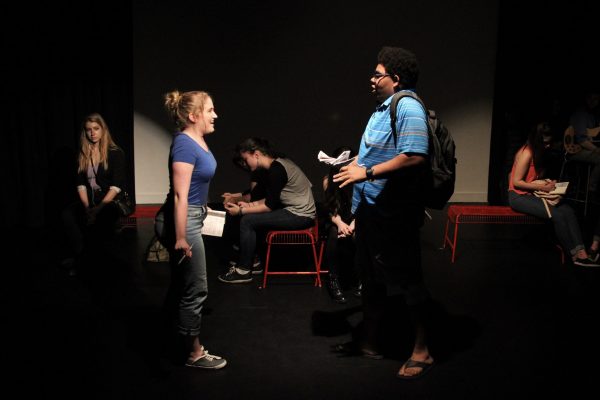 In 2017 Matt Murray was brought on board to expand the piece to a one-act book musical called Going Under, which premiered at Bravo Academy for the Performing Arts in July 2017.