CREEPY AND LITTLE MANSON is a play about the relationship between legendary Canadian gangster and Public Enemy #1, Alvin ‘Creepy’ Karpis and the meek young inmate who approaches him for guitar lessons while they are imprisoned at McNeil Island Penitentiary in 1962.

Karpis, hoping to improve his image and get deported back to Canada, agrees to help ‘Little Charlie’ improve his playing. This aspiring inmate musician would soon become infamous as Charles Manson, and that these guitar lessons would inadvertently catalyze the most notorious nights of murder in crime history.

Set against the dawning of the 1960’s– the Beatles, the Watts riots, Scientology, and free love society– the mutual mind games of Karpis and Manson, and the female psychologist trying to study them– are a compelling chess game for the ages, as Karpis realizes before anyone else, the powers of persuasion and latent insanity that exist in Little Charlie. A young man who might yet be saved, or savagely unleashed upon society. Acclaimed by critics and audiences in its first production at Eastern Front Theatre, Creepy and Little Manson explores the connection between creativity and madness, and the role of society in creating its own monsters.

The play presents Charles Manson as a human being, before the crimes, at a time when he might have gone either way. It’s too easy to ask ‘why’ after a killer arranges a bloodbath, and I hope this story will explore that question by diving in before the fact, when the pathology is being formed. 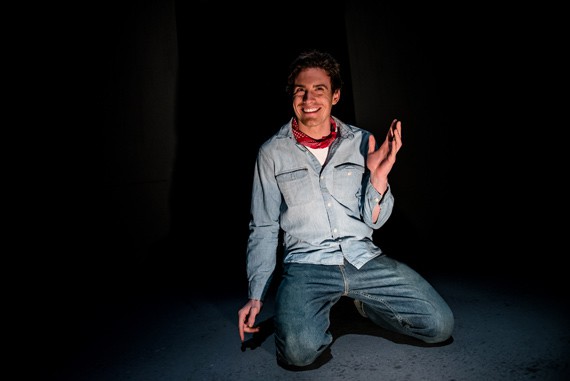 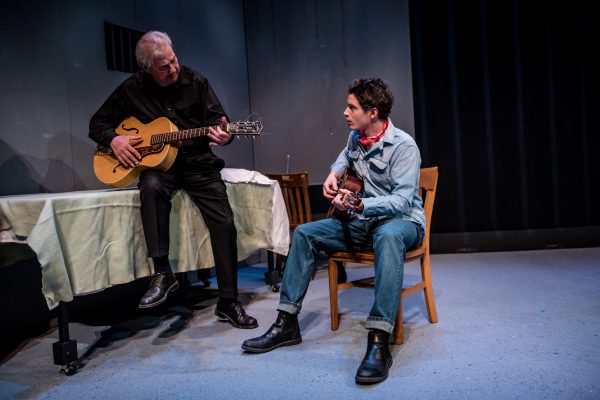 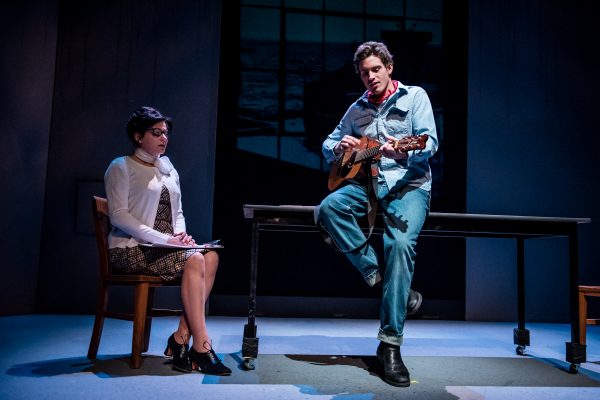 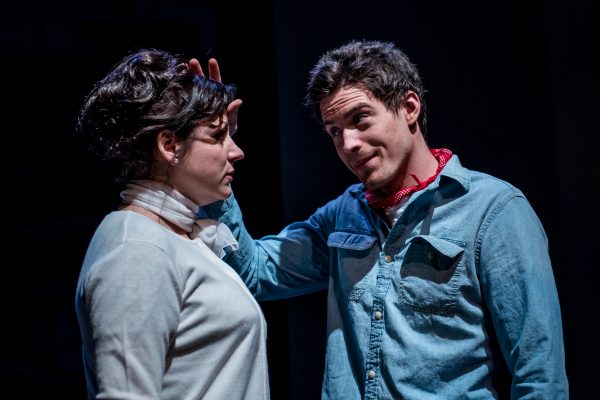 The play has been developed over the past three years in association with Eastern Front Theatre, while Michael Melski served as EFT’s Artist in Residence. The show was presented as a staged reading at the 2014 Stages Theatre Festival and received its World Premiere performance from Eastern Front Theatre in 2016.