A daring documentary play that explores gender roles and sexual consent in the wake of the Ghomeshi scandal. Asking For It offers a candid, often funny, and sometimes uncomfortable look at shame, power, ambiguity, and misunderstanding in communication about sex. 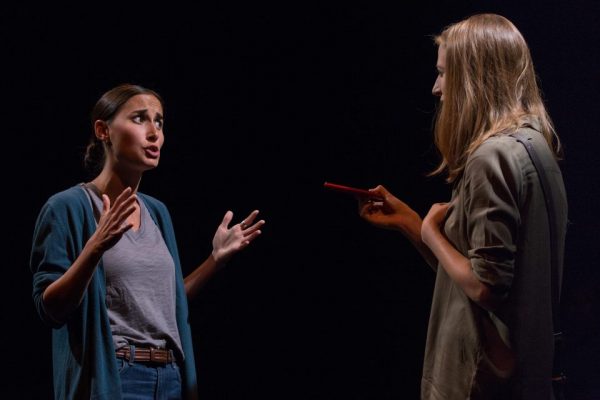 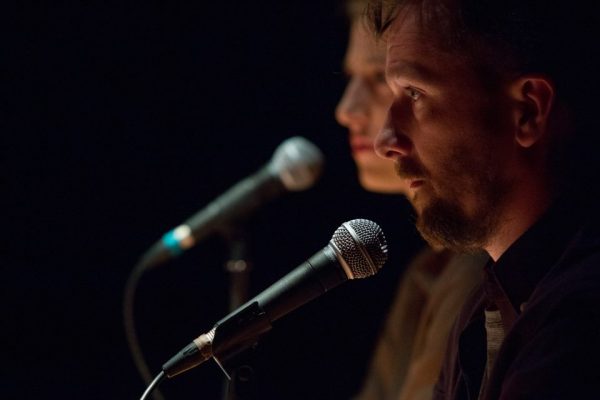 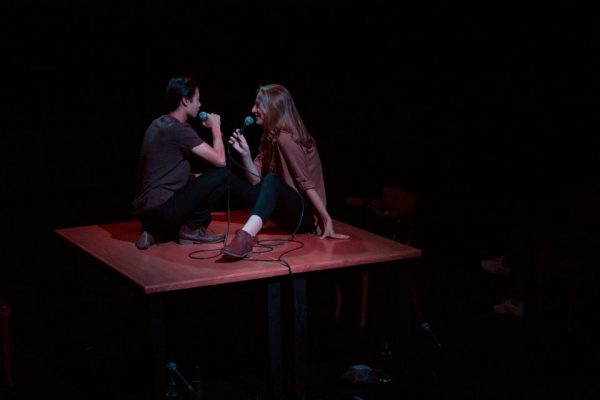 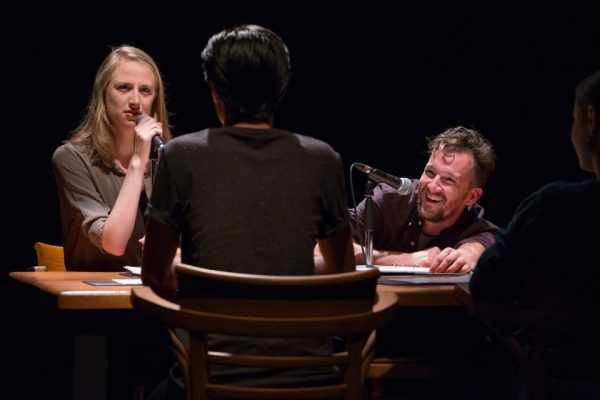 Asking For It was developed in 2016, in Crow’s inaugural documentary theatre unit. A public workshop of the play was presented by Crow’s Theatre in partnership with WhyNot Theatre. Further support for the development of the play was provided by The National Arts Centre.

Asking For It premiered in October 2017 – In Association productions in association with Crow’s Theatre, Nightwood Theatre and Necessary Angel Theatre Company.

The show was named one of “Top 10 Theatre Productions of 2017” by both Intermission Magazine and NOW Magazine and received a Dora award nomination for ‘Best Ensemble – Independent Theatre’ at the 2017-2018 Dora Mavor Moore Awards (Toronto).

Asking For It received a UK premiere at The Corbett, with subsequent productions at Thousand Islands Playhouse and the Banff Springs Hotel. 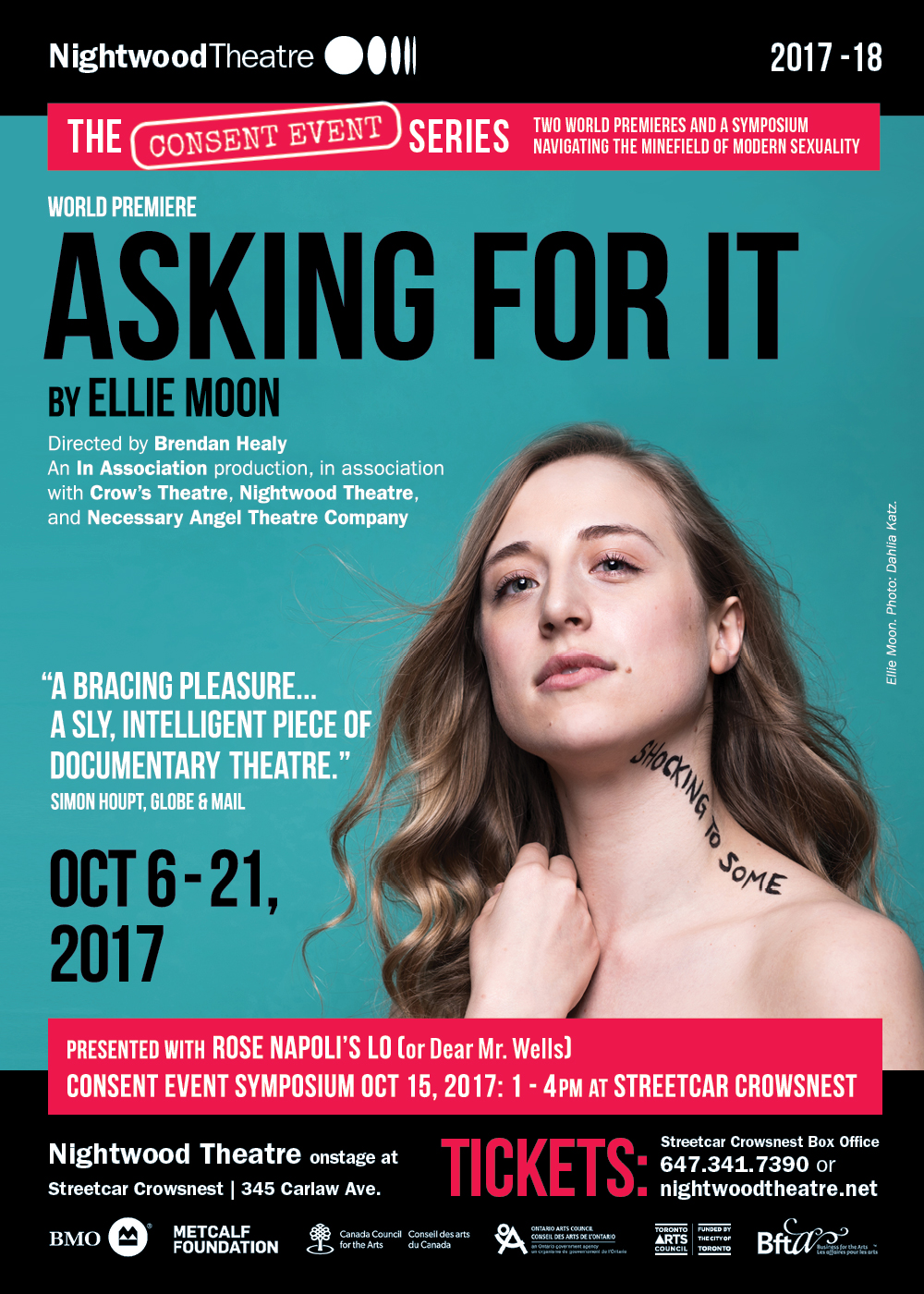 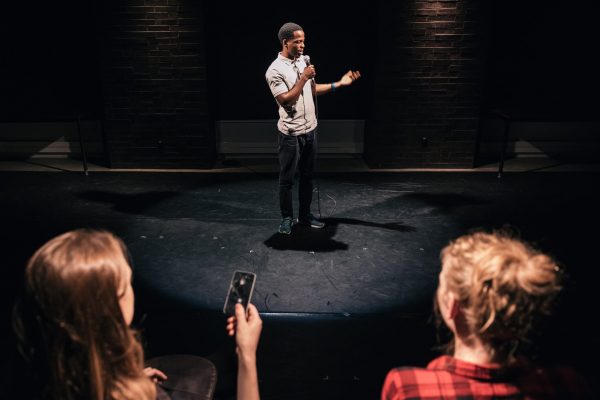 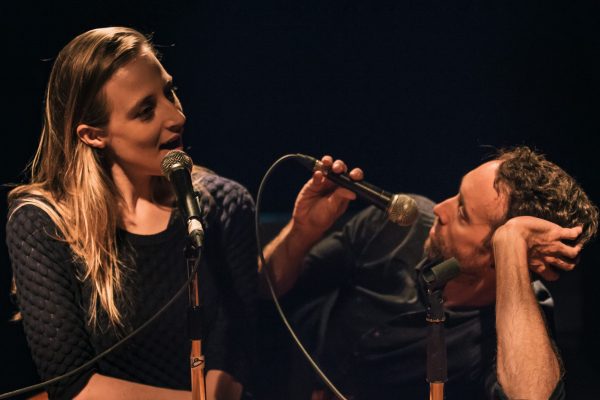 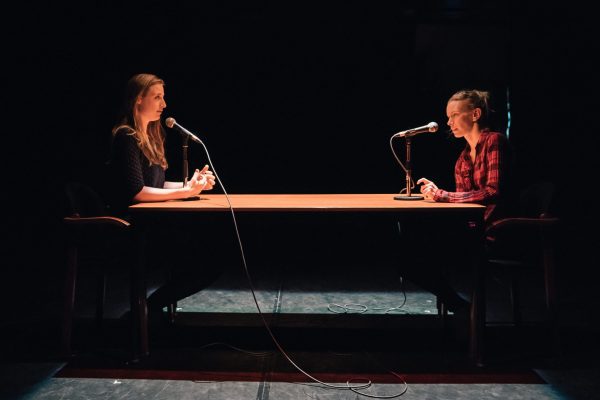 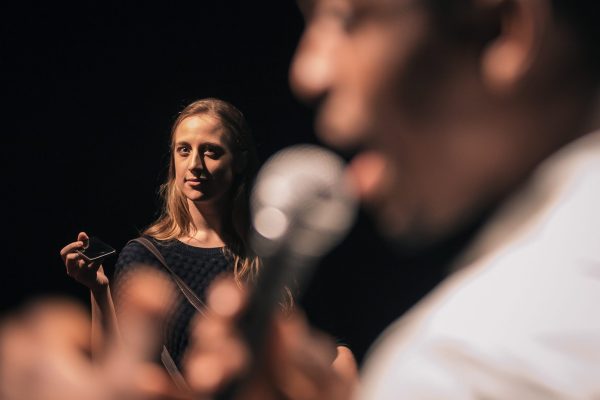